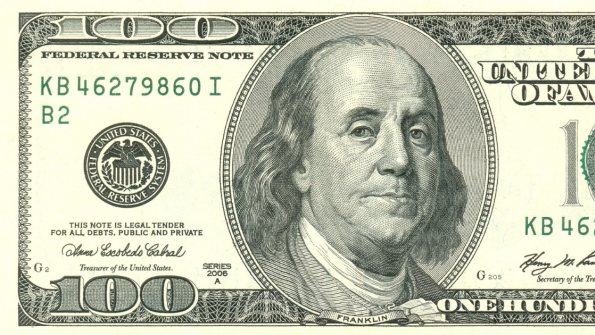 Several communities are increasing the pay for their elected officials, citing concerns of being able to attract the right talent for the positions. However, some of these increases are also creating tension, as wages in the private sector are largely stagnant.

Several communities are increasing the pay for their elected officials, citing concerns of being able to attract the right talent for the positions. However, some of these increases are also creating tension, as wages in the private sector are largely stagnant.

In Boston, Mayor Marty Walsh recently defended his recommendation to increase his and the city councilors’ pay by over 4 percent, saying administrators need to compensated at their market value, according to the Boston Herald.

“I’m more concerned about the department heads and the people we have,” Walsh told the paper. “We lose a lot of people to the private sector because they pay more money."

Critics say the raise is unfounded, citing that wages in the Boston area have only increased 1.7 percent, according to the paper.

In Waterloo, Iowa, city councilors passed a contentious 2.375 percent raise for themselves, but only after much debate. There was an hour of discussion, a veto, three motions, two amendments and an hour of recess time to discuss the legalities, according to The Courier.

The initial proposal was to increase pay by 2.75 percent, however, after pushback from the Mayor and debate among the council members, the final figure was reached, the paper reports.

Similar to Boston, Spokane leadership says the pay increases will help attract more qualified representation. Councilwoman Kate Burke, the youngest member of the council, said the old pay scale discouraged younger people and those with families and children, from running for office, the paper reports.

Former councilman Mike Allen, along with his colleague Steve Salvatori, felt the raise was not appropriate and pushed to have a citizen ballot question asking if residents felt council members should be considered full-time employees before their pay increased, according to the paper; however, this request was denied.

El Paso, however, will let voters decide if the mayor and city council will get pay increases. Currently the mayor receives $45,000, and council members get $29,000, according to the El Paso Times. Again, matters of attracting the right people for the job were cited as the reasoning.

“You want people who are of the highest caliber; you want to recruit the next generation, the young, the talented, but you can’t do that paying what we pay currently,” Richard Dayoud, who served on the advisory committee that recommended the raises told the paper.

Voters will decide on the issue in November, the paper reports.