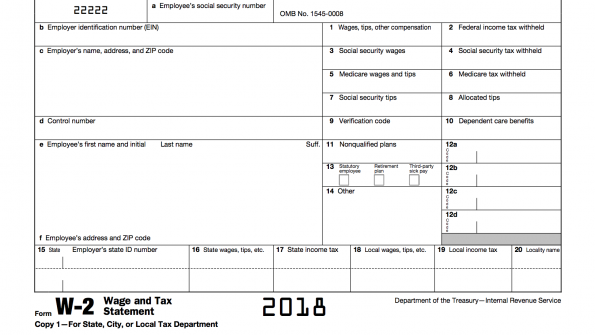 The lawsuit claims that if the city is indeed doing so, it is violating the Fair Pay for Women Act, which prohibits employers for paying unequal wages for equal types of work, Albuquerque TV station KRQE reports.

The four plaintiffs work as evidence technicians for the Albuquerque Police Department. In the lawsuit, they claim that they make $1.84 less per hour than their male counterparts, according to the Associated Press.

“The law requires the same work for the same pay under the same conditions, and these folks are all doing the same job,” attorney Matthew Garcia, who is representing the plaintiffs, told the Albuquerque Journal.

“A review of publicly available data shows that there are hundreds of women who are paid less than men for similar work under similar conditions,” the lawsuit says, per the Journal.

New Mexico as a whole ranks higher than the national gender pay gap average of 20 percent, according to Albuquerque Business First. The median annual earning for women in the Land of Enchantment was $34,668 in 2016, compared to $42,297 for men, marking an 18 percent gender pay. The state ranks 16th in the country for lowest gender pay gap.

While Albuquerque Spokeswoman Alicia Manzano declined to comment on the lawsuit, she told the AP that, “bridging the gender pay gap is a priority for the mayor.”