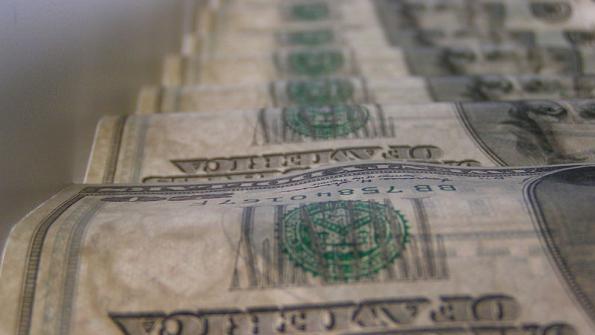 In the wake of a new Michigan pension law, the state’s department of treasury revealed that over 110 of 490 local Michigan governments have underfunded pensions or retirement health care benefits.

In the wake of a new Michigan pension law, the state’s department of treasury revealed that over 110 of 490 local Michigan governments have underfunded pensions and/or retirement health care benefits.

In December 2017, Gov. Rick Snyder signed the Protecting Local Government Retirement and Benefits Act, according to CBS Detroit. Among other stipulations, it requires local governments to report underfunded retirement benefits.

On March 12, the Michigan Department of Treasury issued an initial release of reporting that the act requires, the Associated Press reports. The findings show that over 110 of 490 local Michigan government units have either an underfunded pension plan, an underfunded retirement health care plan or both.

In a news release, Deputy State Treasurer and Head of Treasury’s State and Local Finance Group Dr. Eric Scorsone said that collaboration with communities was the primary objective.

“By working together, we can help ensure the benefits promised by communities are delivered to their retirees and help ensure that the fiscal health of communities allows them to be vibrant now and into the future,” Scorsone said in the news release.

Governments with underfunded pensions can either apply for a waiver to show the problem has been addressed or they must complete a corrective action plan that a newly established board will review, according to Bloomberg.

Officials in Battle Creek, Mich., which was one of the cities with underfunded pensions, plans to apply for a waiver, the Battle Creek Enquirer reports. The city’s police and fire pension is 78.4 percent funded, while the municipal employee plan is 57.5 percent funded.

“The state just hasn’t really let us know what that means or the process, so we’re waiting for it to unfold,” Rebecca Fleury, Battle Creek city manager, told the Enquirer.

The retirement health care plan of Marshall, Mich., however, is just 3.1 percent funded, according to the Enquirer. The plan has under $1 million in assets yet over $25 million in liabilities, the city would have to pay $450,000 per year to meet the required annual contributions.

Jon Bartlett, Marshall’s finance director, told the Enquirer that the city pays retiree healthcare costs as it goes, not paying any more than it needs to at a given time. Currently, the council is trying to decide how to proceed with the issue.

“It isn’t something the city of Marshall and the city council haven’t been trying to remedy,” he told the Enquirer, noting that the city has grappled with the issue for two-and-a-half years.