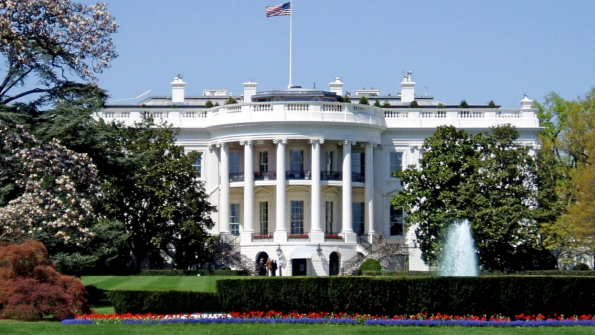 Several prominent mayors chose to pass on a meeting with the president to discuss infrastructure in the wake of increased pressure from the Department of Justice on sanctuary cities.

Mitch Landrieu (D), mayor of New Orleans and president of the U.S. Conference of Mayors, did not attend a White House luncheon to discuss infrastructure issues with President Donald Trump, citing the justice department’s recent action against so-called sanctuary cities. Landrieu was joined by other mayors of major cities who also skipped the working group session.

The Department of Justice (DOJ) is threatening 23 major cities including New York, Chicago and Los Angles with subpoenas if they fail to provide documentation showing cooperation between local law enforcement and federal immigration authorities, according to USA Today. The demands are part of an escalation by the Trump Administration to pressure local authorities to partner with the federal immigration crackdown.

The DOJ has repeatedly threatened to withhold millions of dollars in grants to communities that fail to comply with federal information-sharing statutes, The Washington Post reports. However, several cities have been openly defiant despite the threats, and some have become litigious. Lawsuits are pending in Chicago, Philadelphia and California to determine if the administration is overstepping its bounds.

The conflict appears to have reached a boiling point in the minds of some local leaders. “Many mayors of both parties were looking forward to visiting the White House today to speak about infrastructure and other issues of pressing importance to the 82 percent of Americans who call cities home," Landrieu said in a statement. "Unfortunately, the Trump administration’s decision to threaten mayors and demonize immigrants yet again — and use cities as political props in the process — has made this meeting untenable."

New York City Mayor Bill de Blasio (D) also chose to skip the meeting, tweeting "I will NOT be attending today’s meeting at the White House after [Trump’s] Department of Justice decided to renew their racist assault on our immigrant communities. It doesn’t make us safer and it violates America’s core values."

However, the Trump administration feels its demands are not unreasonable. "The White House has been very clear we don't support sanctuary cities," press secretary Sarah Huckabee Sanders said at a press briefing last week. "If mayors have a problem with that, they should talk to Congress, the people that pass the laws."

Trump himself said those who passed on the meeting have made their priorities clear. "The mayors who choose to boycott this event have put the needs of criminal, illegal immigrants over law-abiding Americans," he said, according to The Washington Post.

Trump added, "the vast majority of people showed up" to the event. It was not immediately clear how many mayors opted to skip the event, according to Politico, but roughly 100 officials were in attendance according to an official report.