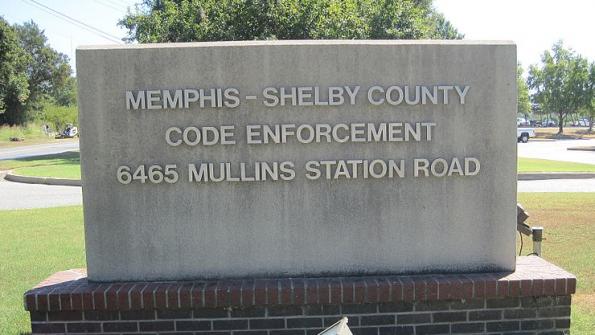 Officials in Cincinnati are taking a closer look at how municipal policies affect minorities.

Officials in Cincinnati are taking a closer look at how municipal policies affect minorities.

On Jan. 16, Cincinnati Councilmember P.G. Sittenfeld announced a motion to fund a study that will examine racial disparities in the city’s policies and operations, Cincinnati TV station WCPO reports. Six other councilmembers signed Sittenfeld’s motion, with four appearing with him to announce the motion, according to Cincinnati.com.

Sittenfeld estimates that the cost would run in the mid-six figure range, City Beat reports. The motion specifically called for external experts to complete the study.

The examination areas of the study haven’t been set yet, according to City Beat. But Sittenfeld says the study could scrutinize the Cincinnati Fire Department’s lack of diversity as well as racial discrepancies in code enforcement.

“Forty-three percent of the population of the city of Cincinnati is African-American,” Sittenfeld said, per City Beat. “Yet African-Americans continue to lag behind on most key economic, social, education and health indicators.”

“City government can and should do more both to ensure that our own house is in order, and that our policies and service delivery are helping, never exacerbating, the challenge,” he continued.

This wouldn’t be the first time the city has conducted an equality-related study. In 2014, the city commissioned a $1 million study called the Croson study that examined how municipal contracts are awarded, City Beat reports. The findings in the study led to small improvements in city contracts awarded to women and minorities.

The new Cincinnati City Council was sworn into office on Jan. 2, Cincinnati radio station WVXU reports. At the ceremony, councilmembers swore to work together for the betterment of the city. "In order to make real, lasting change, the power will be in people working together," Councilmember Greg Landsman said, per WVXU.