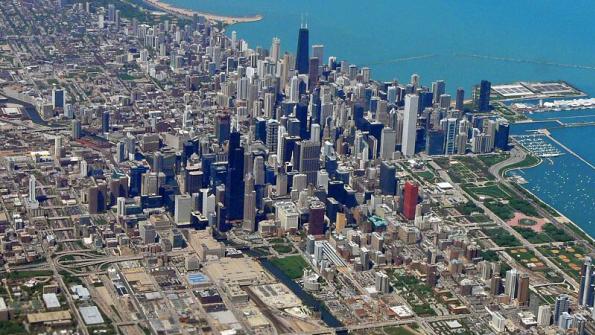 During a Cook County Board meeting on Nov. 15, three Cook County commissioners proposed an amendment that would mandate all county officials, staff, employees and lobbyists to take a yearly sexual harassment prevention training, the Chicago Tribune reports.

A vote to send the matter to a committee hearing was followed by all commissioner colleagues in the room agreeing to be co-sponsors of the proposal, according to the Tribune.

“I’m not aware of much sexual harassment going on in the county, but so often government reacts to policy and doesn’t act before policies and people do the wrong thing,” Commissioner Tim Schneider, said at the meeting, per CBS Chicago. “People that work for the county deserve a safe work place, free of sexual harassment.”

Two days later, a group of Cook County jail guards filed another federal lawsuit against the Cook County Sheriff’s Office, according to Patch. The lawsuit describes inmate actions similar to those in the other lawsuit but includes groping and grabbing the guards and threatening them with sexual violence.

The guards believe the harassment is worsening, Patch reports. The lawsuit claims that supervisors told female correctional officers have been told that the harassment is “just part of the job” and that there would be retaliation of they sought legal aid.

"The safety and security of our staff and of those that work in the jail and courthouses is our number one priority," Cara Smith, chief policy officer for the sheriff's office, said, according to Patch. "We will continue to do all we can to ensure a safe environment and to protect our staff from the despicable and criminal conduct of detainees in our custody.”