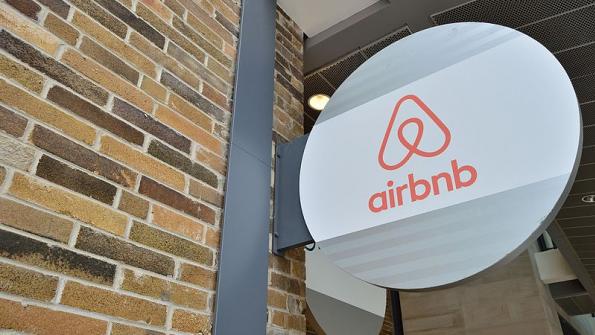 As Airbnb and other short-term rental companies continue to gain prominence and widespread adoption, cities have begun levying taxes on the rentals.

As Airbnb and other short-term rental companies continue to gain prominence and widespread adoption, cities have begun levying taxes on the rentals.

Seattle approved a new tax on Airbnb and other short-term rentals on Nov. 13, according to the Seattle Times. Starting in 2019, Seattle will collect taxes of $14 per night for short-term home rentals and $8 for short-term room rentals. The money collected from the tax will support community-initiated development projects and creating affordable housing.

As a result, short-term rental operators must get a license and cannot operate more than two rentals if they are a single person or a company, the Times reports. Operators who had short-term rentals prior to Sept. 30 are exempt from the license requirement.

While Loveland, Colo., has collected lodging taxes from managers of lodging units geared towards short stays, it only began taxing Airbnb rentals on Nov. 1, according to the Reporter-Herald. Guests who book Airbnb rentals will now pay the city’s 3 percent lodging tax to Airbnb, which will then remit the taxes to the city. The tax is part of a direct partnership between Airbnb and the city.

"Tax partnerships are important because they allow us to collect taxes on behalf of hosts," Airbnb Press Secretary Jasmine Mora said in a statement, per the Reporter-Herald. "To date, we have over 300 tax partnerships in place in the U.S. and around the world and have collected and remitted more than $500 million in hotel and tourist taxes."

Berkeley, Calif. reached a similar agreement with Airbnb in September, according to the Daily Californian. Since then, Airbnb has collected a 12 percent transient occupancy tax from its short-term rental hosts and sends those taxes to the city.

The money collected from Berkeley's tax goes into a general fund. While the revenues haven’t been designated to a specific purpose yet, the tax is expected to generate $800,000 to $1 million in annual revenues for the city, the Californian reports.

Berkeley hasn’t made similar agreements with other short-term rental platforms like Craigslist or VRBO, but it hopes to soon.

“Our goal is to get agreements with all the companies,” Berkeley Councilmember Kriss Worthington told the Californian. “It should really be the responsibility of the company, rather than make each individual homeowner file the paperwork.”