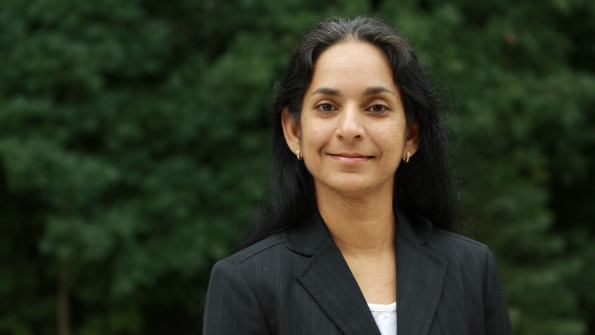 As part of a growing movement to protest police brutality and racial injustice, four Ann Arbor, Mich. councilmembers took a knee during the Pledge of Allegiance on Oct. 16.

As part of a growing national movement to protest police brutality and racial injustice, four Ann Arbor, Mich., councilmembers took a knee during the Pledge of Allegiance on Oct. 16, Fox News Insider reports.

Third-term Councilmember Sumi Kailasapathy planned the protest, and got three other council members to participate, according to MLive. She said it was to show her commitment for “upholding democratic values.”

"For me, taking a knee is also showing solidarity with the group of people who have been doing this at the national level," she told MLive.

For council member Chuck Warpehoski, kneeling was “an act of attention, of concern and of respect,” he wrote in a blog post, per MLive.

“It is in that spirit that I take a knee at tonight's City Council meeting: out of respect for the aspiration that we be a nation 'with liberty and justice for all,' with full attention that we fall short of that ideal in many ways, and with humble dedication to continue to work that the promise of the pledge may be fulfilled,” he wrote.

President Donald Trump condemned kneeling during the nation earlier this year, calling for National Football League (NFL) coaches to fire players who followed Kaepernick’s actions and calling a player who kneels a “son of a bitch.” per CNN. “That's a total disrespect of our heritage. That's a total disrespect for everything we stand for," Trump said at the time, per CNN.

Since his remarks, numerous NFL players have knelt during the national anthem. It remains to be seen if more city administrators across the U.S. follow suit with the Ann Arbor officials.

"People tell me to go back to my country and I don't know how to tell them that this is my country, this is my home, and I work very hard to take care of and support my community. If I leave, where am I going to go? " Kailasapathy told CNN.