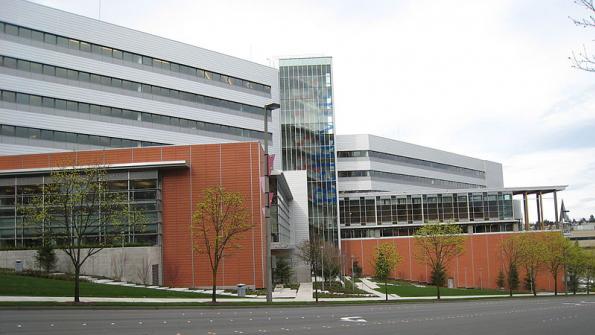 Washington’s most populous county has come a little closer to establishing safe injection sites — where heroin users can inject drugs under medical professionals’ watch to reduce overdoses — while one of its cities effectively banned them.

Washington’s most populous county has come one step closer to establishing safe injection sites — where heroin users can inject drugs under medical professionals’ watch to reduce overdoses — while one of its cities effectively banned them.

“I’m completely shocked about this ruling,” Washington State Senator Mark Miloscia (R) told the Times. “To say this drug epidemic is a public-health crisis and therefore it’s immune from the public having a say in it is completely unprecedented and wrong.”

On the same day of the King County ruling however, Bellevue, Wash. — which lies in King County — voted to permanently ban safe injection sites, according to the Bellevue Reporter. The new ordinance amends land use requirements to prohibit the sites, replacing an interim zoning control ordinance that was enacted over the summer to prevent such sites.

Bellevue Deputy Mayor John Chelminiak said that safe injection sites in Bellevue “makes no sense,” and that the ordinance is “as permanent as legislation gets,” per the Reporter.

An August article in the American Journal of Preventative Medicine revealed that a social services agency has operated an unsanctioned supervised injection site at an undisclosed area in the U.S. since 2014, Vice News reports. In its three years of operation, the site monitored over 2,500 injections by about 100 people, and it has seen no deaths and four onsite reversal of overdoses.

The paper notes that supervised injection sites’ legality is unclear, but that the federal Controlled Substances Act might be able to be invoked to shut such sites down.