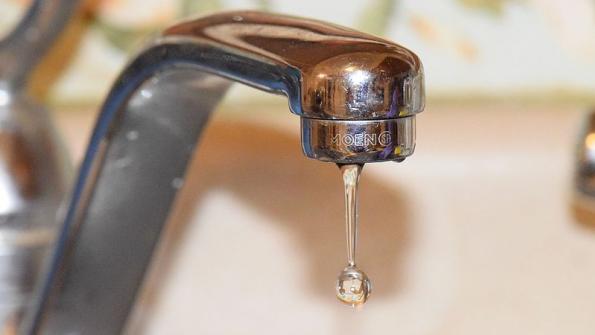 The American Dental Association (ADA) says that when the mineral known as fluoride — which naturally occurs in groundwater and ocean water— is present in drinking water at appropriate, recommended levels, it effectively prevents tooth decay. Fluoride opponents argue that fluoride is associated with reduced IQ, diabetes, cancer and thyroid problems, Water Online reports.

Some municipalities like Sulphur, La., had fluoridated its water until aging equipment made the process unreliable, Louisiana TV station KPLC reports. Sulphur has since designed a new fluoridation system to comply with state rules, which have required all community water systems to contain fluoride since 2008.

“It occurs naturally,” Sulphur Public Works Director Mike Daigle told KPLC. “Our particular water system has about 0.2 ppm content, but for it to be most beneficial for oral health, 0.7 is recommended by the state.” The city will also test the equipment twice a day to guarantee optimal feeding into the water.

The Orange Water and Sewer Authority in Chapel Hill, N.C. also had a malfunction in February that caused it to halt fluoridation in its water, the Tri-City Herald reports. The water authority made a $162,000 purchase of new equipment and said it would resume fluoridation soon.

Proponents argued that fluoride was scientifically proven to aid in mouth health. “At the end of the day, when there’s a question about science, we need to listen to the scientists,” Albuquerque City Councilor Pat Davis said before voting in favor of fluoridation, per the Journal.

Albuquerque Councilor Trudy Jones was one of two who voted against the measure, saying she was “philosophically opposed” to it, according to the Journal. “I don’t think at any time the government should add something to our water if some people don’t want it,” she said.