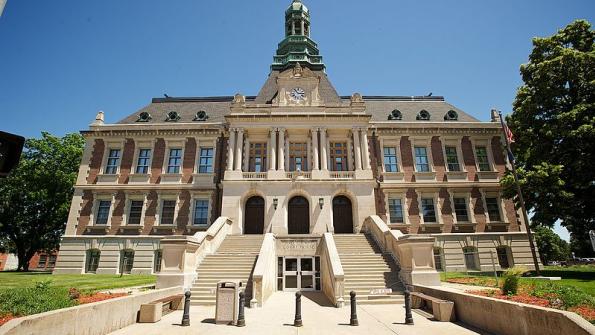 Changes in insurance policy have led a police union and a Nebraska city’s officers to sue the city.

Changes in insurance policy have led a police union and a Nebraska city’s officers to sue the city.

Mayor Jeremy Jensen initially announced undefined changes to city staffs’ health insurance in August 2016, according to Nebraska TV station NTV. Employees were told in March 2017 that their spouses wouldn’t be able to get health care through the city by Oct. 1. Grand Island’s human resources director gave official notice that the changes would be made, according to the Independent.

In June, the four plaintiff officers had filed a request for a hearing to air their grievances, the Independent reports. The city denied the request, and the lawsuit seeks to reverse the request denial. In the lawsuit, the police union and the officers claim that the new agreement violates the bargaining agreement between the city and the union.

Jensen released a statement in which he revealed that the city — and therefore taxpayers — pay for health care costs for each employee up to a certain amount, NTV reports. Jensen instructed his team to find $2 million in savings and to reduce the claims the city was paying.

The Fraternal Order of Police and FOP Lodge 24 declined to comment directly on the case, multiple news outlets report.