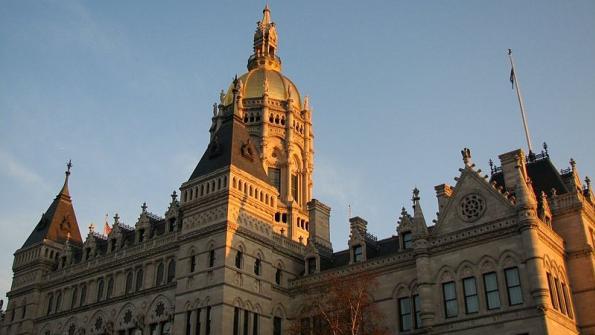 Connecticut’s capital has hired a law firm specializing in financial restructuring, as the city faces a $65 million deficit with limited solutions.

Connecticut’s capital has hired a law firm specializing in financial restructuring, as the city faces a $65 million deficit with limited solutions.

“Our team will use our exceptional understanding of both finance and government operations to provide quality legal services and guidance as Hartford seeks to get on sustainable financial footing,” said Nancy Mitchell, a co-chair of Greenberg Traurig’s restructuring practice, per Fox 61.

Hartford has limited options in dealing with its $65 million deficit. The city has made large budget cuts and has tried to change its labor contracts, per a statement from Hartford Mayor Luke Bronin.

Three large insurance companies that are based in Hartford have also promised to give $10 million in yearly assistance over the next five years, as long as it’s a part of a larger state and city plan to stabilize Hartford’s financial situation, the CT Mirror reports.

However, the Connecticut government is dealing with a $5 billion deficit over two years, with no agreement yet having been reached on the state’s budget, according to CBS Connecticut. Hartford had operated assuming the state would give the city an additional $40 million to help it deal with its deficit.

“As we start a new fiscal year without a State budget and with significant uncertainty, we will have the advice and counsel of an experienced and highly respected restructuring firm,” Hartford Mayor Luke Bronin said in a statement.

Bronin has previously said that the city could explore Chapter 9 protection, which protects destitute municipalities, the Hartford Courant reports. But some Hartford officials, like Council President Thomas “TJ” Clarke, are opposed to filing for Chapter 9.

"Finding a way to bring our bond holders to the table to have a conversation about restructuring – I think that is needed," Clarke told the Courant. "But if there is an effort to file for bankruptcy, there is not going to be support from a majority of the council.”