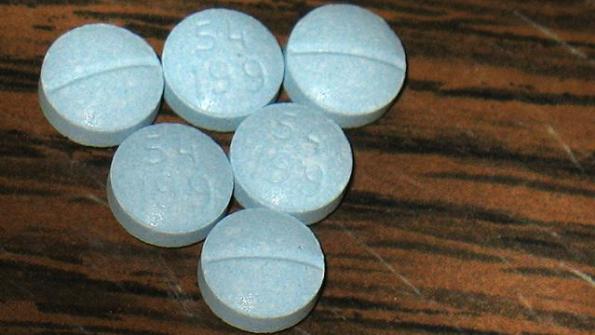 The mayors of Dayton, Ohio, and Lorain, Ohio have voted to initiate legal proceedings towards opioid manufacturers as the state's opioid crisis worsens.

Dayton, Ohio, and Lorain, Ohio have respectively voted to pursue legal action and explore the viability of such action against opioid manufacturers as the state’s opioid crisis worsens.

In a June 5, 233-page lawsuit filed in the Montgomery County Common Pleas court, Dayton announced its suing of five opioid manufacturers, three distributors and four doctors associated with the companies, according to the lawsuit and Cleveland.com.

The lawsuit accuses multiple drug companies of misleading the public about the risks and benefits of opioid medications, using deceptive advertising and marketing in the process, according to My Dayton Daily News.

“This case is about one thing: corporate greed,” the first sentence in the lawsuit’s introduction reads. “Defendants put their desire for profits above the health and well-being of the City of Dayton consumers at the cost of plaintiff.”

The opioid crisis has ravaged Dayton. So far this year alone, Dayton first responders responded to 1,800 service calls related to suspected overdoses, according to My Dayton Daily News. Montgomery County, Ohio, has already had more fatal overdoses this year than it had in all of 2016.

“We are beyond a crisis,” Dayton Mayor Nan Whaley said at a news conference, per Cleveland.com. “We have lost so many people. We are in a state of emergency. We need action now.”

On Monday after Dayton had already filed suit, the Lorain City Council voted to enter into an agreement with a law firm to determine how much money the over-prescription of opioids has cost the city, according to the News-Herald.

“We can’t go to church, we can’t go to a restaurant, you can’t go to a family event without seeing somebody who has been impacted by the heroin epidemic,” Lorain Mayor Chase Ritenauer told council members at a Monday council meeting, per Fox 8 Cleveland.

Both lawsuits follow a state of Ohio lawsuit filed on May 31 against five major opioid manufacturers, accusing them of deceptive marketing practices, Vice News reports. The opioid crisis has slammed Ohio as a whole. Last year, 4,149 overdose fatalities occurred in Ohio, which is a 36 percent increase from 2015, Vice News reports. That year, the state had the highest number of fatal overdoses.

“It is just and it is right that the people who played a significant role in creating this mess should now pay to clean it up,” Ohio Attorney General Mike DeWine told the Columbus Dispatch.

Most recently, the city filed an opposition brief as a response to Purdue Pharma’s filing of a motion to dismiss, the city’s website shows.