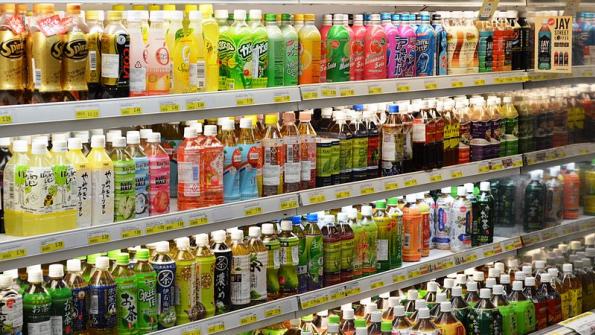 On June 5, the Seattle City Council passed a 1.75-cent tax on sodas, sports drinks, energy drinks and other sweet drinks, Seattle TV station KIRO 7 reports. Diet drinks, however, are exempted from the tax.

Distributors will bear the burden of paying the tax, which will also tax syrups used in soda fountains, the Seattle Times reports. While diet soda was initially proposed to be included in the tax, city councilors ultimately decided to not tax them, saying the scientific evidence suggesting diet drinks are unhealthy is less proven than evidence showing sugary beverages are unhealthy.

Protections were built into the tax to protect small businesses, the Puget Sound Business Journal reports. Manufacturers with under $2 million in global gross income are exempt from the tax, and businesses that have between $2 million and $5 million in gross income will only pay the reduced tax rate of 1 cent per ounce.

The tax is expected to raise about $15 million per year, which would be diverted to several causes, according to Forbes. Among them are educational programs for low-income children and expanding access to healthy food.

Philanthropist and former New York Mayor Michael Bloomberg hailed the tax as “good news for Seattle's health, and it helps build regional and national momentum for a policy whose time has come,” Forbes reports.

Opponents say the tax will be bad for business.

“This is yet another barrier that will make operating a small business more complicated in Seattle, especially for our local beverage manufacturers, restaurants, and retail stores,” Seattle Metropolitan Chamber of Commerce President and CEO Maud Daudon said in a statement.