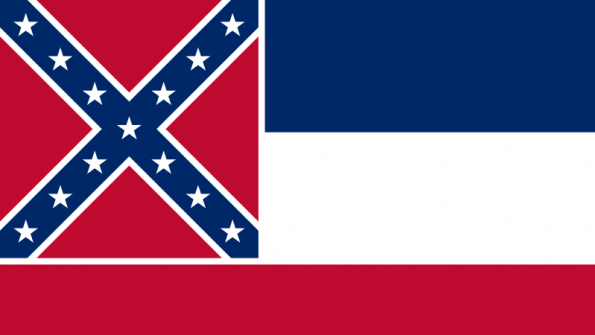 Some southern cities are mobilizing to remove symbols of the Confederacy from public areas. Some view these acts as needed progress, others as an assault on their heritage.

Some southern cities are mobilizing to remove symbols of the Confederacy from public areas. Some view these acts as needed progress, others as an assault on their heritage.

On the night of April 24, masked workers in trucks with blacked out company names arrived at New Orleans’ Battle of Liberty Place monument to remove it, CNN reports. Police snipers were positioned on nearby buildings to ensure the controversial act took place safely. The white obelisk was erected in 1891 to honor the Crescent City White League, who in 1874 fought to topple a biracial post-Civil War government. The monument, which has been used by the Ku Klux Klan as a rallying point, has stirred debate for decades, according to The New York Times.

The city has tried to remove these monuments since 2015, but threats against workers and opposition from pro-memorial groups has made it impossible, CNN reports. Monday’s operation kicks off the beginning of a campaign to relocate the four monuments to storage, as the statues “failed to appropriately reflect the values of diversity and inclusion that make New Orleans strong today,” a statement from the city read, per CNN.

“This is about showing the whole world that we as a city and as a people are able to acknowledge, understand, reconcile – and most importantly – choose a better future,” New Orleans Mayor Mitch Landrieu said in a statement, per CNN. “We can remember these divisive chapters in our history in a museum or other facility where they can be put in context – and that’s where these statues belong.”

Do you think southern states should remove Confederate monuments and flags from public areas?

Just days prior, Biloxi, Miss. Mayor Andrew “FoFo” Gilich ordered that the Mississippi state flag, which contains a well-known symbol of the Confederacy, no longer be flown in front of city buildings, Biloxi TV station WLOX reports. At the Biloxi NAACP political forum where he made the announcement, Gilich said he only wants the American flag to fly outside city facilities.

“We’re different in Biloxi, and I’m not just talking about different ethnically.  We’re different from everyone else in Mississippi. You’ll find, you don’t have to say yes or no, that the only thing you’ll see on public flag poles is that American flag,” Gilich said, per WLOX.

In February, the Charlottesville, Va., City Council voted to relocate the city’s statute of Confederate Gen. Robert E. Lee and to rename Lee and Jackson Parks, The Daily Progress reports. While a statue of Confederate Gen. Thomas “Stonewall” Jackson will remain in the park, the resolution also called for the construction of a new monument to honor Charlottesville’s past enslaved population.

“Having that status quo remain in those parks I don’t think is acceptable to anybody,” Charlottesville Councilor Kathy Galvin said, per The Daily Progress. “So this was an opportunity to begin moving in that direction to get some tangible change in the parks to begin telling that clearer, more honest narrative of racial history in the city of Charlottesville.”

While some view Confederate symbols with heritage-related pride, many see them as symbolic of oppression, according to The Washington Post. The movement to remove Confederate symbols from public areas got renewed fervor after the summer 2015 murder of nine African American parishioners by self-proclaimed white supremacist Dylann Roof, CNN reports. After the murder, then-South Carolina Governor Nikki Haley signed a bill to remove the Confederate flag from statehouse grounds.