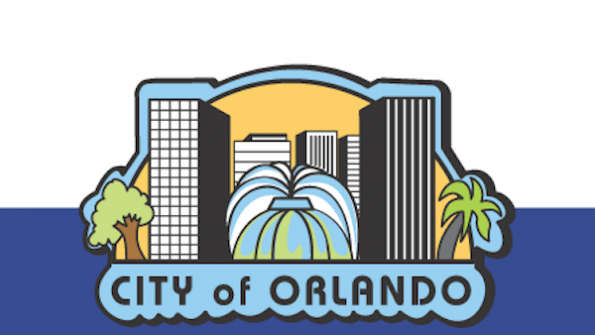 City flags can hold great symbolic meaning for a city by representing its culture and heritage. Fittingly, many cities are outsourcing new flag designs to residents.

City flags can hold great symbolic meaning for a city by representing its culture and heritage. Fittingly, many cities are outsourcing new flag designs to residents.

Frankly, Tulsa, Okla.’s current flag is a little plain. It consists of the city’s seal on a white background, so a campaign has materialized to change that, Tulsa World reports. The campaign, spearheaded by a group called Tulsa Flag has held a multi-step campaign to create a more imaginative design, per Tulsa Flag’s website.

The campaign first polled residents on city concepts that would be important for the flag, Tulsa World reports. After receiving 600 responses, the campaign sourced 250 designs from the public between January and February and has formed a small committee to pour through the designs. The campaign will ultimately select three designs, allow the public to choose their favorite and will then propose the flag change to the city council.

“The end goal for all of this is giving people something they want to wear on their shirts and hats,” Joey Wignarajah, the campaign’s leader, told Tulsa World. “Something that represents Tulsa.”

In February, Orlando, Fla., launched a contest to replace its flag, which was designed in the 1980s, the Orlando Sentinel reports.

“Not a lot of people know what our city flag looks like,” Casandra Lafser, a spokeswoman for Orlando Mayor Buddy Dyer, told the Sentinel. “City flags help unite cities and communities and it’s a source of civil pride. We just feel like our flag may be lacking in that regard.”

The city will be prioritizing flag submissions that follow the principles of the North American Vexillological Association (NAVA), according to the Sentinel. Vexillology is the study of the symbolism of flags. NAVA values simple designs with meaningful iconography

“The flag should be so simple that a child can draw it from memory,” Orlando’s contest materials state.

One city misfired when it outsourced flag design to the public, but it ultimately used an internal committee to choose the winning design. Cedar Park, Texas, held several public meetings to go through 200 resident-submitted flag designs before choosing the winning entry internally, according to Austin, Texas TV station KVUE. 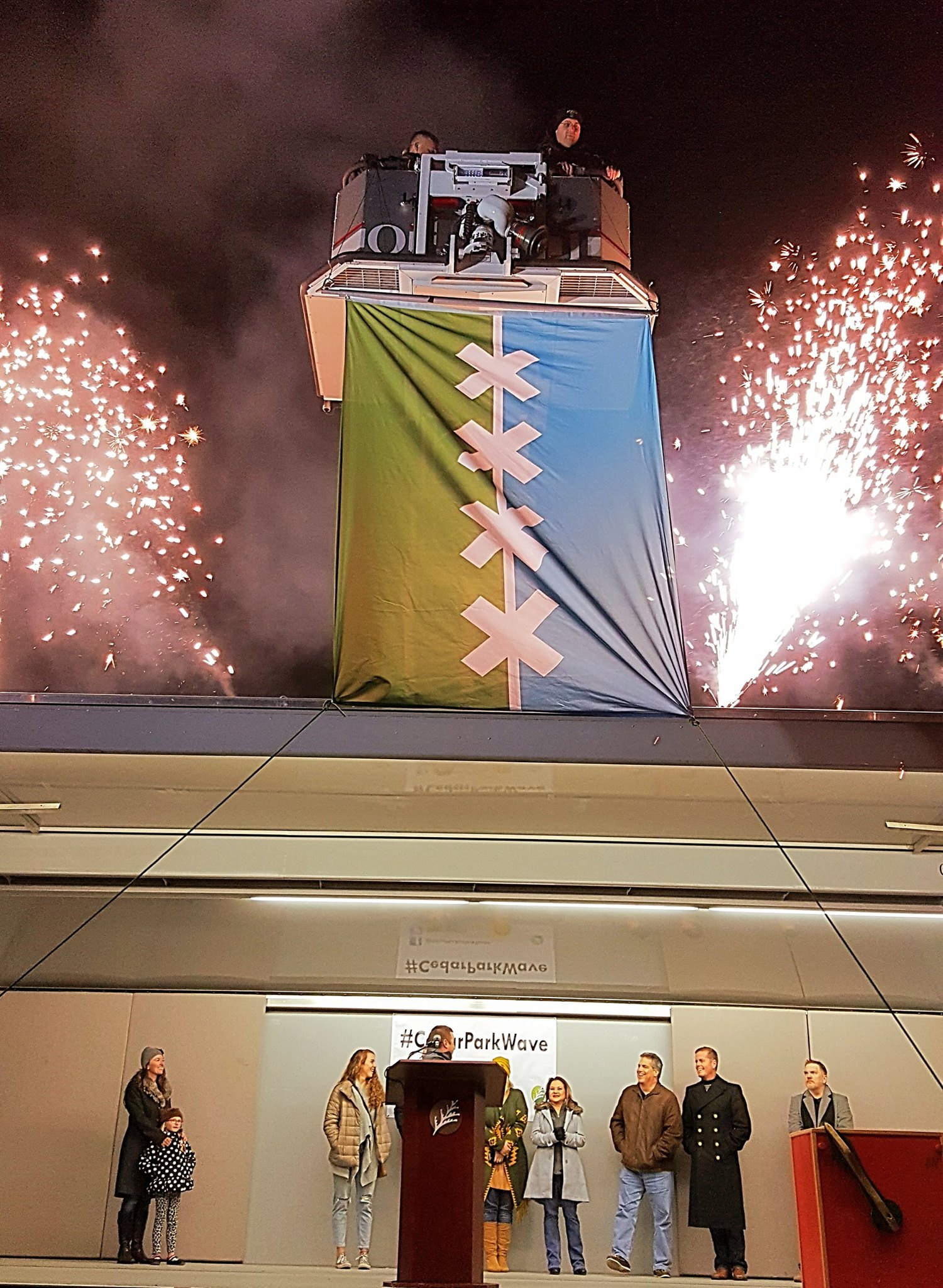 Upon revealing the winning entry in December 2016, the flag was met with criticism, according to Cedar Park Patch. The picture to the right, sourced from the city’s Facebook page, shows the unveiling of the flag.

“It’s not so much the design but the fact that this was the first time the public hasn’t been invited to vote,” Joe Pollard, a Cedar Park resident who submitted a design, told Cedar Park Patch. “It seems like this was the mayor’s pet project. We almost feel cheated because we didn’t have a public vote on this issue.”

Asked if the city would consider changing the flag based on the expressed discontentment, Cedar Park Spokeswoman Jennie Huerta told Cedar Park Patch, “We’ve received a variety of feedback, and are taking all feedback into consideration.”