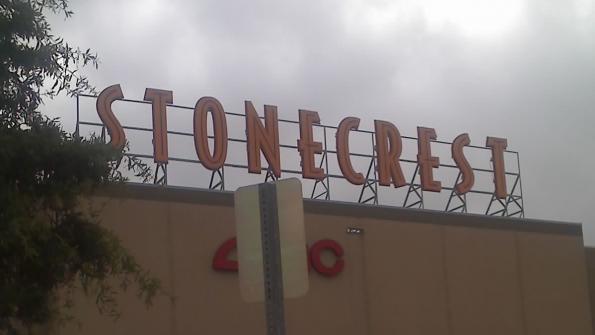 If 19-year-old Mary-Pat Hector is elected to the newly-incorporated Stonecrest, Ga.'s city council, she could become one of the youngest elected officials in the U.S.

If 19-year-old Mary-Pat Hector is elected to the newly-incorporated Stonecrest, Ga.'s city council, she could become one of the youngest elected officials in the U.S.

At 19 years old, Hector is the youngest woman to be eligible for elected office in Georgia, according to the Atlanta Journal-Constitution. While the city charter did not list an age requirement for candidates running for office, an opponent challenged Hector's right to run based on her young age, according to GPB News. However, the DeKalb County Board of Registration and Elections approved her to run in early February, the Journal-Constitution reports.

“Justice was served, and the law prevailed,” Hector said in a statement after the decision. “The board’s decision is a testament to the inclusion of the next generation’s participation in the democratic process.”

Hector said that she received messages from young people across the country, who have told her they plan on running for office, CNN Politics reports. Moreover, the Georgia General Assembly filed a senate bill on February 1 that would lower the minimum age for running for office from 21 to 18.

"The fact that young people all over the country saw me running, and new they could run, too, that was the most meaningful part of it," Hector told CNN Politics.

Hector began participating in activism at the age of 9, when she wrote a play about child abuse, according to CNN Politics. Since then, she has worked with anti-gun violence organization Cities United, advocated for criminal justice reform with the Obama administration, founded Youth in Action and serves as the national youth director for civil rights organization National Action Network, according to VIBE and the Macon Telegraph.

“Just because I’m a young person does not mean that I lack the experience or the common sense to make common sense laws or pass common sense legislation, or do things that would impact my community in a positive light,” she told Atlanta TV station WGCL-TV.