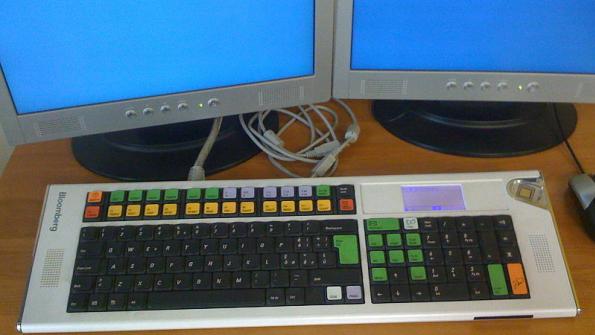 Donald Trump's campaign rhetoric about changing the U.S. tax code alarmed some city leaders over the potential effects on municipal bonds' tax-exempt status. However, subsequent statements from the president-elect and experts' economic analysis have eased some worries.

Donald Trump's campaign rhetoric about changing the U.S. tax code alarmed some city leaders over the potential effects on municipal bonds' tax-exempt status. However, subsequent statements from the president-elect and experts' economic analysis have eased some worries, professionals in the municipal bond market continue to fight to ensure the bonds' tax-exempt status.

Trump promised to overhaul the U.S. tax code while on the campaign trail, leading some to worry about Trump keeping municipal bonds' tax-exempt status on the table, Politico reports. The lack of clarity in Trump's tax plan was an additional cause for worry for some, The Bond Buyer reports.

However, during a 30-minute meeting with several mayors at Trump Tower in December, the president-elect assured the mayors — to the surprise of some — that he would keep the tax-exempt status of municipal bonds as is.

"We didn't know what would happen,"Tom Cochran, the CEO and executive director of the U.S. Conference of Mayors, told Politico. "As soon as the sun comes up, I will be contacting the authorities in Speaker Ryan's office and others on the Democratic side that we were encouraged by the president-elect."

"We will continue to work with our champions in the House and the Senate to ensure the exemption stays intact during the 115th congress, especially as discussions on tax reform proceed," Emily Brock, director of the Government Finance Officers Association's federal liaison center, told The Bond Buyer.

County leaders have also taken up arms in the fight to preserve municipal bonds' tax-exempt status.

"We will remain vigilant and stay focused on protecting the tax exemption as a top priority for counties, because it will take a combined effort of the administration and the U.S. Congress to achieve any comprehensive tax reform," National Association of Counties Associate General Counsel and Associate Legislative Director Mike Belarmino told The Bond Buyer.

In November, municipal bonds underwent their biggest monthly drop since 2008, according to Barron's. However, some analysts remain optimistic about the municipal bond market's performance under the Trump Administration.

"Very much like hitting a modern day “reset” button, the outlook ahead for the municipal market should be viewed in the light of the factual evidence, which I argue supports a return to optimism for the municipal asset class," Jim Colby, portfolio manager for global financial services firm VanEck, wrote in a report for the firm.

Another says any effect of the incoming administration on municipal bonds could take a while to occur. "Don't forget that both Reagan and Bush took a full year to get a tax cut in place," Jim Robinson, founder of Michigan investment service Robinson Capital, told TheStreet.