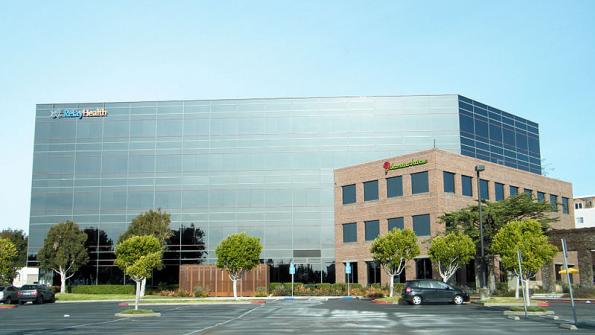 Emeryville, Calif., became the third U.S. city to pass an ordinance requiring large employers to give employees their schedules two weeks in advance.

Emeryville, Calif., became the third U.S. city to pass an ordinance requiring large employers to give employees their schedules two weeks in advance.

The ordinance, also known as a fair workweek policy, will apply to large companies with over 12 locations or 56 employees worldwide, according to the East Bay Times. It also requires employers to offer extra hours to current part-time employees before hiring new ones and to give extra pay to employees taking on shifts with short notice.

The Emeryville City Council unanimously approved the ordinance on Tuesday, Oct. 18, according to the San Francisco Chronicle. The city’s largest employers include Ikea, Peet’s Coffee and Tea, Oaks Card Club and AC Transit.

“When people don’t have stable full-time or even part-time hours, they can’t budget or schedule basic things like child care, doctor visits, classes, family time or self care,” Emeryville Mayor Dianne Martinez and Councilwoman Ruth Atkin wrote in an opinion piece published last May in the Chronicle.

So far, only San Francisco and Seattle have passed legislation that is similar to Emeryville’s, the Chronicle reports. San Francisco’s law, which was passed in 2014 and enacted in March, applies to chain stores with over 40 worldwide locations and 20 employees in San Francisco, according to the city’s Office of Labor Standards Enforcement.

Seattle’s law, which will go into effect July 2017, applies to retail businesses and restaurants with over 500 employees worldwide, according to the city’s Office of Labor Standards.

About 41 percent of early career hourly workers get their schedules with less than a week’s notice, and about 50 percent have no input, according to U.S. News and World Report. Additionally, over 6 million part-time workers are seeking full-time work.