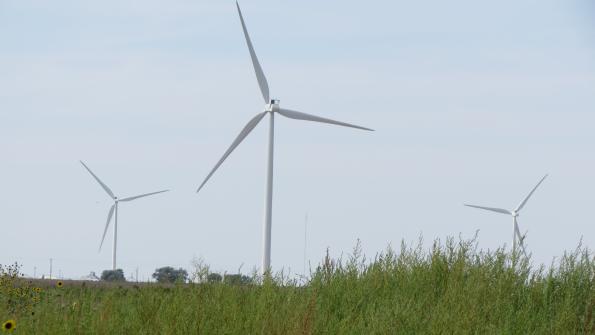 The story of Georgetown, Texas and Grand Rapids, Mich.'s use of renewable energy provide an economic advantage for going green.

Georgetown Mayor Dale Ross admits that sustainability is usually viewed as a value that sits to the left on the political spectrum, and conservative voters and politicians alike usually scoff at efforts to go green. However, he feels like that attitude might soon be changing.

“Most people have that preconceived notion that [sustainability] is a progressive, liberal idea,” Ross says, “but what we’ve been able to do is set national politics to the side and make fact-based decisions based on what will be best for the people we’ve been elected to serve.” He adds the push for sustainability in Georgetown was ultimately “a business decision.”

The story of Georgetown’s sustainability efforts go back to 2008, when Ross was a member of the city council. The city owns its energy utility, and the council had passed a directive that by 2030, 30 percent of the city’s energy portfolio should come from renewable sources. At that time, the city got the majority of its energy from the Lower Colorado River Authority, and it was in negotiations to renew its contract.

In investigating the city’s options, Ross and his colleagues found that there wasn’t a significant difference between the cost of natural gas and the renewable energy in the form of solar contracts. “We were able to negotiate 25- and 20-year contracts [with two organizations] and we negotiated no price escalation on the purchase power, meaning we’ll pay the same amount in year one as we will in year 20 and 25.”

The decision, Ross says, was clear. He explains when considering energy contracts, there are two risks to consider – one is price volatility, and the second is regulatory risk coming from the federal level. Sustainable energy sources, Ross says, minimize both risks in such a way that make sense for the fiscally conservative.

Even if one only considers inflation, Ross says long-term contracts with sustainable energy providers make the most financial sense. If inflation runs 1 or 2 percent a year, in 20 years those with traditional contracts will automatically be paying 20 to 40 percent more than residents of Georgetown. 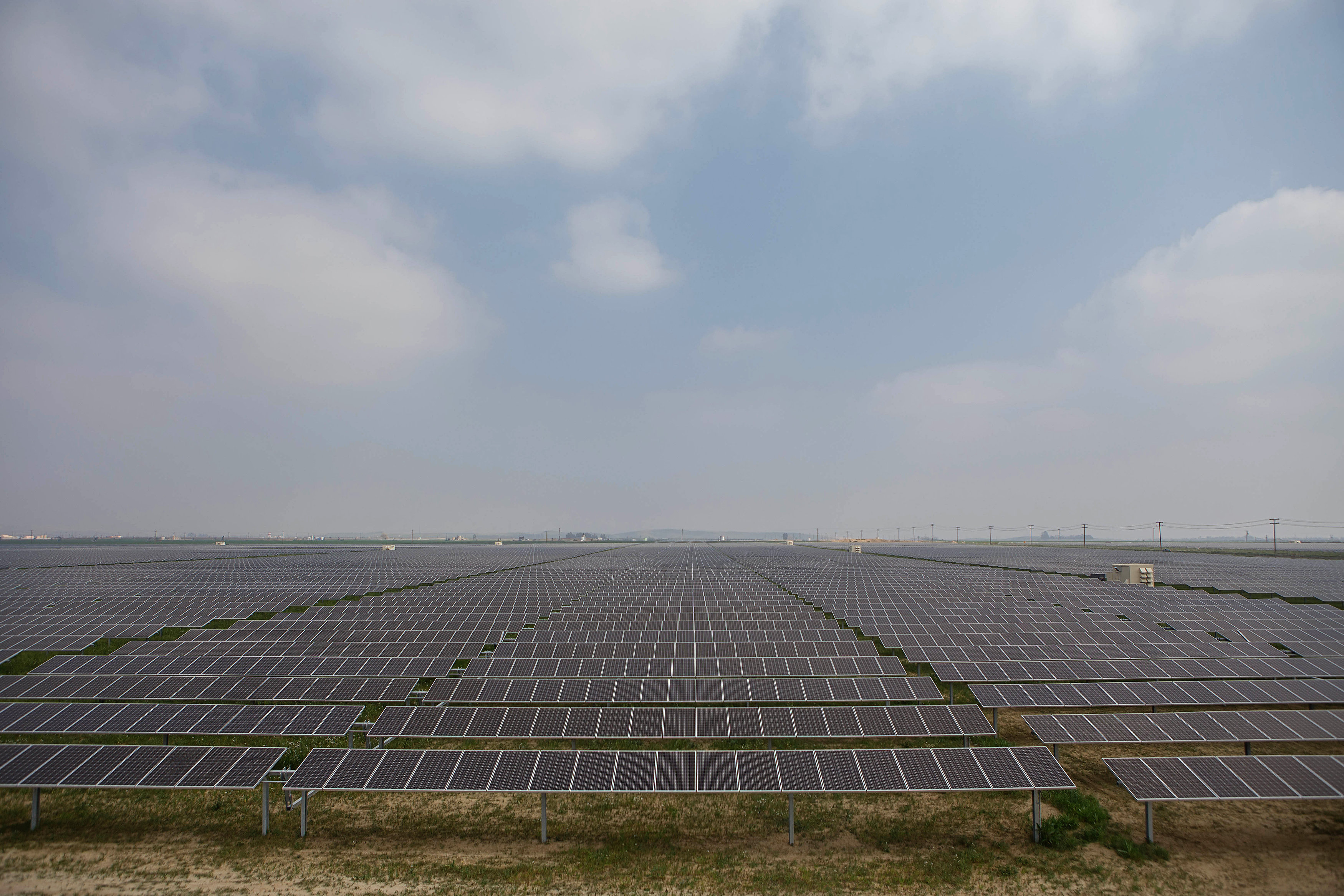 “That was what really drove the initial decision,” Ross says. “It was an economic decision based on analysis of the facts, and it met the requirement of having a long-term strategy.”

However, there are other economic benefits of going green besides mitigating risk and cutting costs. It’s another tool in the economic development toolbox, Ross says.

If a city is trying to convince a company to move within its limits, green energy can be a deciding factor. He explains that most major companies these days have sustainability initiatives, and if a city can help them meet those goals, they become far more desirable than those that cannot.

“When you’re developing economically and you’re recruiting companies to either relocate their operations or expand their operations, if they are a quality company and it’s a good fit for the community, there are all kinds of economic incentive deals,” Ross says. “Typically most political organizations either rebate sales tax or rebate property tax. We have another tool, which is reducing our pricing on the utility pricing for electricity. We have one more tool that others don’t have.”

Additionally, Ross says, the stability of sustainable energy pricing allows companies to make long-term plans for their energy costs. This can be a major selling point for cities that utilize renewable energy sources.

However, the push for sustainability wasn’t without its critics. “Any time you do something revolutionary, you’re going to have a certain percentage of people saying ‘It’s too good to be true,’ or ‘No, that’s a liberal progressive idea, we don’t want that here in our city,’” Ross says, but adds that these sentiments were minimal in Georgetown.

By avoiding politically charged conversations regarding climate change and environmental impacts, Ross says he was able to quickly get the majority of his residents on board.

He credits the acceptance of the plan to residents’ willingness to explore new ideas if it means coming to a better financial outcome. “It’s a pocketbook issue,” Ross says, adding that most residents said, “‘If you’re going to save us costs on electricity, I’m all for it.’ That was the overwhelming response.”

Grand Rapids, Mich., has been making similar sustainability efforts for years, and Dr. Haris Alibašic, director of the city’s Office of Energy and Sustainability,3 agrees with Ross’ sentiment that in order for a sustainability project to be ultimately successful, economics must be the forefront of the argument.

“I think that the economic argument for sustainability is an imperative,” Alibašic says. “If cities are going to become more sustainable, they really have to start from the economic perspective.”

He explains this has been Grand Rapids’ approach, and credits the city’s economic focus on why its sustainability efforts have been so successful.

As it stands, the city’s sustainability plan is split into four elements, Alibašic says, environmental, social, governmental and economic. These divisions of focus help the city plan out and understand the benefits of their sustainability efforts in a granular way.

However, he says the economic element, or the ability to demonstrate a return on investment in sustainability initiatives, is of critical importance in the success of any effort, especially in convincing taxpayers and government officials to invest.

One particular sustainability effort, Alibašic says, that has particularly benefited Grand Rapids economically, and can be applied almost anywhere, is the reduction of energy consumption.

“From a purely economic standpoint, anytime a city is able to reduce its energy consumption, it will save money,” Alibašic says. “These funds can be invested directly in other services or to promote other renewable energy projects.”

In that sense, investment in sustainability has an economic snowball effect, Alibašic says. The cost savings from one project can be used to invest in something new, and as alternative energy sources and sustainable infrastructure technology become more ubiquitous, the economic benefits are becoming hard to ignore.