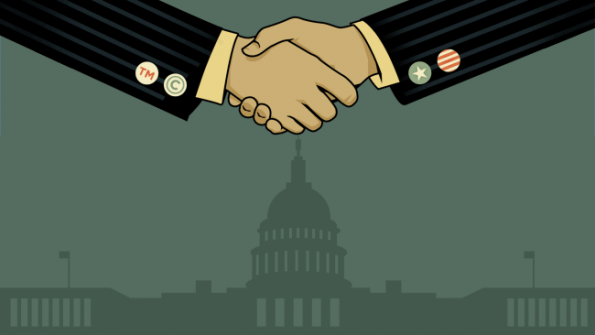 The National Procurement Institute recently awarded 202 recipients across the country its annual Achievement of Excellence in Procurement Award.

The National Procurement Institute (NPI) recently awarded 202 recipients across the country its annual Achievement of Excellence in Procurement (AEP) Award.

The AEP Awards are awarded to organizations that exemplify “innovation, professionalism, productivity, e-procurement, and leadership attributes” in public procurement, as measured through standardized criteria, according to NPI materials.

While the awards are issued to both public and nonprofit entities, the majority of the winners were public agencies. The 2016 award winners consisted of 72 cities, 48 counties, 25 higher education bodies, 23 school districts, 21 special districts and 13 state agencies.

This year marks the second time that Redlands, Calif.’s Purchasing Division has won an AEP award, according to Redlands Daily Facts. Forty four other recipients were based in California.

“The innovations [Purchasing Manager Dana Abramovitz-Daniel] put in place several years ago and her continuing attention to the details of purchasing and procurement continue to save money for the City’s taxpayers and ratepayers while ensuring that City employees have the tools, supplies and equipment they need to provide excellent service to the public,” Redlands City Manager N. Enrique Martinez said in a news release announcing the award.

“Our Purchasing Department represents an outstanding example of our strategic plan principle that “All people trust that government is efficient, effective and fiscally sound,” Fulton County Manager Dick Anderson said in a news release. “Our purchasing team members are leading examples of a competent and engaged workforce that promotes efficient and effective practices.”

The award can also mark redemption for some recipients. Sarasota County, Fla., Procurement has won the award for the second year in a row, according to a county news release. But several years prior, its procurement system underwent a review after a former projects manager was arrested for accepting kickbacks from a company whose contract the employee helped supervise, the Herald Tribune reports.

A review from National Institute of Government Procurement investigators found over 260 issues affecting many aspects of the county’s procurement process. After the review, the county’s longtime administrator resigned.

Sarasota County Procurement was recognized for achievements in its ethics policy, electronic procurement, the procurement organization’s certifications, its professional development program and formal surveys of external and internal procurement customers, according to the news release.

The awards will officially be presented at the NPI’s 48th Annual National Conference & Products Exposition, which will be held October 9-12 at the Antlers Hotel in Colorado Springs, Colo.