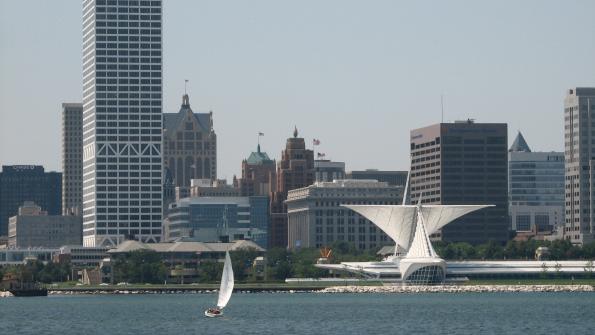 The U.S. Department of Transportation (USDOT) recently issued a round of grants that helped some cities, but denials of these same grants has stalled infrastructure projects in others, leaving these cities to look for other options.

The U.S. Department of Transportation (USDOT) recently issued a round of grants that helped some cities, but denials of these same grants has stalled infrastructure projects in others, leaving these cities to look for other options.

This is the eighth year that the grants, known as the Transportation Investment Generating Economic Recovery Program (TIGER) Discretionary Grants, have been offered, according to USDOT materials.

The grants are worth a total of $500 million, and this year’s round of grants were awarded to local government projects that focused on “capital projects that generate economic development and improve access to reliable, safe and affordable transportation for communities, both urban and rural.”

One city that didn't make the cut was Carbondale, Ill. Carbondale officials had applied for a $14.65 million grant that would have supported the expansion of the city’s downtown train transit station, The Southern Illinoisan reports. The expansion would have given it retail spaces and more parking spaces.

"(Out of the) 40 applications in Illinois they rewarded only two, and again, this is the last of this year's TIGER grants,” Carbondale Mayor Mike Henry told the paper. “Until the federal government renews the program we will be looking at something different in order to get (this) done."

Sioux City, Iowa, had planned on building a viaduct over railroad tracks for the sake of economic development, according to the Sioux City Journal. However, now that the city has been denied a $14.8 million grant for the project, its progress remains in question.

The TIGER grant would have financed about 75 percent of the viaduct’s estimated $20 million price tag, the Journal reports.

“The cost of the project is pretty cost-prohibitive without federal funding," Sioux City Manager Bob Padmore told the paper.

However, being denied the TIGER grants hasn’t halted all of the prospective construction projects. Milwaukee, Wis. officials had wanted to extend the city’s streetcar farther north to the new Milwaukee Bucks arena, the Milwaukee Journal Sentinel reports.

While the city did not earn the grant, it has already funded part of the downtown streetcar’s expansion. City officials expect the expansion to open to the public in 2018.

"Certainly, we're very disappointed that we did not get the grant, but we're keeping our eye on the prize," Milwaukee Department of Public Works Commissioner Ghassan Korbantold the Journal Sentinel. "And we do know that the streetcar's initial route, including the Lakefront route, are fully funded, and moving ahead as planned."

Pittsburgh, Brownsville, Texas; Little Rock, Ark. and Scott County, Minn. were among the grants’ 40 recipients this year, according to USDOT.