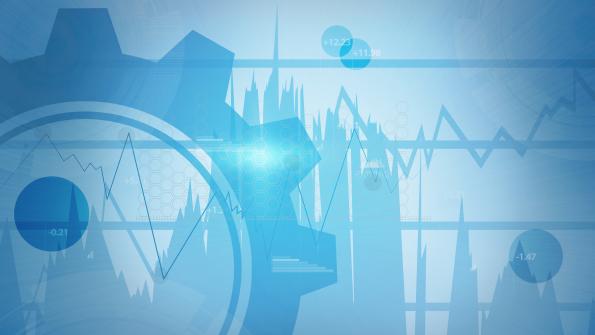 To get ahead of the deluge of transparency requests and engage with citizens in a more meaningful way, Salt Lake City began using SunGard Public Sector Analytics.

In the last few years, perhaps no buzzword has received as much attention as “transparency,” especially with regard to government agencies.

To get ahead of the deluge of transparency requests and engage with citizens in a more meaningful way, Salt Lake City began using SunGard Public Sector Analytics. The solution aggregates data from any number of sources that a municipality designates, then processes and visualizes the data in ways that are easy to digest and comprehend.

“In the past, the burden was on citizens to request this kind of information through the Freedom of Information Act (FOIA) or a more local request,” says Aaron Bentley, Salt Lake City software support manager. “With the SunGard solution, we can now provide an ongoing dialog with our constituents by proactively making data available.”

Salt Lake City primarily uses SunGard for financial reporting, such as general ledger, payroll and other budgeting processes. The intuitive dashboard function is able to generate financial reports with the click of a few buttons.

“Instead of being a black hole where we drop financial data, the solution has given us better understanding of the financial data at our disposal than we ever thought possible,” Bentley says.

In the past, Salt Lake City had just two staff members that knew how to generate financial reports. Today, there are dozens of trained professionals who can quickly call up reports from the financial data for any number of requests in the city.

“City administrators said that our old system was too complex and convoluted, and that the data that came out was too disparate,”  Bentley says. “Now, we have one point of record that anyone can access and see the same, consistent data.”

Beyond financial reporting, Salt Lake City is now exploring other applications for SunGard, such as public safety and energy efficiency. Under Salt Lake City’s new greenhouse gas emissions plan, staff can collect data on the emissions from the city’s fleet and energy utilities, find the greatest drivers of pollution, and make adjustments that can save energy.