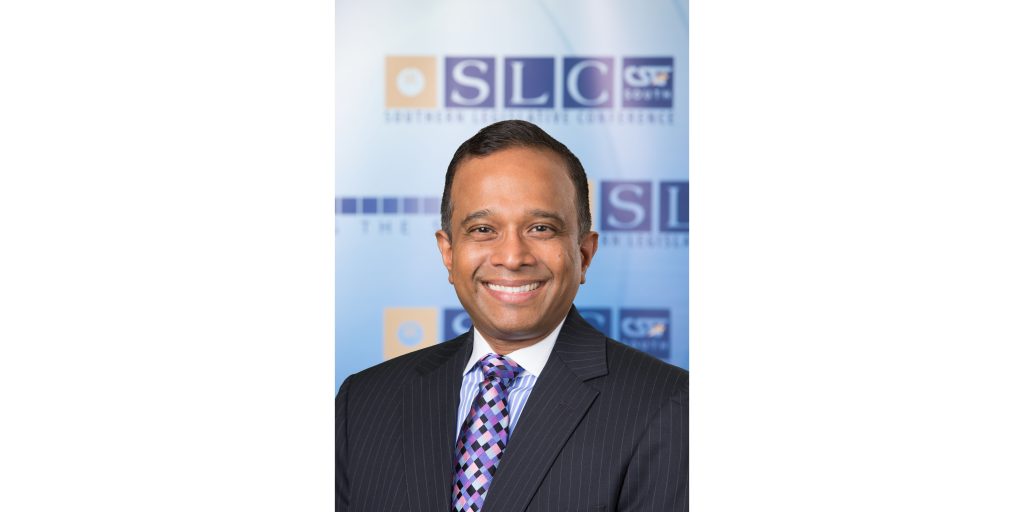 Mayors and other experts weigh in on 2016 government budgets

Are government budgets growing in 2016? Mayors and other officials offer their views in this gallery.

We know that government spending will grow a little in 2016. State and local government purchases of goods and services totaled $1.96 trillion in 2015, according to Lexington, Mass.-based IHS Global Insight. In 2016, they will rise to $2.02 trillion, a 3.1 percent increase, predicts IHS. State and local government purchases will increase to $2.10 trillion in 2017, a 3.9 percent boost over 2016 totals.