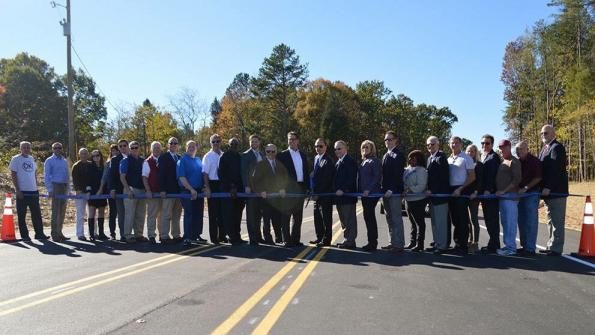 Mayors are telling GPN that things are looking up in city budgets. “Our economy has turned a corner, thanks to the grit and strength of our nation’s 381 metro areas,” says U.S. Conference of Mayors (USCM) President and Sacramento, Calif., Mayor Kevin Johnson (photo at right). The mayor was reacting to a USCM economic report that shows that metropolitan areas will continue to drive economic activity forward in the U.S.

More than half of the metro areas were projected to show real economic growth of at least 2 percent in 2015. More than three-quarters will see real growth greater than 2 percent in 2016, with almost a quarter above 3.0 percent.

In 2015, Austin, Texas, was able not just to cut the city property tax rate, but to cut median city tax bills for the first time in at least a quarter century. “Our economy is growing like gangbusters, which means that if we have the problems that are created by long-term and robust economic growth, at least we will have the budget flexibility to deal with them,” says Mayor Steve Adler.

Some of those budget dollars are being used to upgrade infrastructure. Austin recently funded two major improvements to I-35 in downtown Austin. “By any measure, where the interstate goes through Austin is the worst road in Texas, and anything we can do to improve it is welcome,” Adler (photo at left) tells GPN. “We’ve got big plans for the coming years to deal with I-35 and our other congestion issues, but it’s good to get a start on them this year.”

Austin’s Mayor Adler offers this advice for 2016 to other local government administrators: “Endlessly and relentlessly seek consensus, not conflict. You’ll be amazed what you can get done. Also, cut taxes.”

*Editor’s note: Only about 10 percent of U.S. cities have access to a municipal income tax.

In Mooresville, N.C. (2013 population: 34,887), the city is working to keep up with expanding needs. “Our biggest overall budget challenge is how to balance the needs of the internal organization (departments) with the needs of the community and outside organizations, while also managing long-term debt,” says Mayor Miles Atkins (photo at right). He tells GPN: “In a growing community, like Mooresville, revenues cannot keep up with the needs and services.”

The mayor says a budget concern he faces is how to meet transportation and traffic needs in the town. “We are spending local bond funds on state-maintained roads to make improvements at key intersections.” The photo at the top shows a new Mooresville project. The town of Mooresville, together with the Mooresville Economic Development Corporation and the N.C. Department of Transportation, worked together to deliver the project.

Government spending will grow a little in 2016. State and local government purchases totaled $1.96 trillion in 2015, according to Lexington, Mass.-based IHS Global Insight. In 2016, they will rise to $2.02 trillion, a 3.1 percent increase, predicts IHS. State and local government purchases will increase to $2.10 trillion in 2017, a 3.9 percent boost over 2016 totals.

More sections of the 2016 Keating Report, covering state government budgets and government construction, are available online at this site.