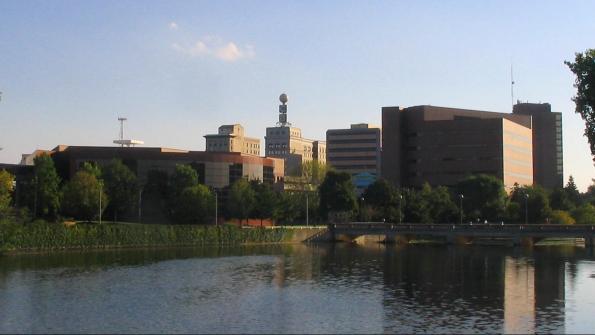 Flint’s water crisis began when the state decided to switch Flint’s water source from Lake Huron to the Flint River in April 2014, according to CNN. Researchers found that the water was highly corrosive, and while the state switched the water supply back to Lake Huron in October, the water pipes had already been damaged from the toxic water.

The Flint Water Advisory Task Force, which Gov. Snyder appointed in October, issued a 116-page report regarding the situation on March 23, according to the New York Times.

The report notes that state employees were among the chief culprits as they swept a steady stream of reported problems under the rug. The Michigan Department of Environmental Quality was said in the report to have “caused this crisis to happen,” as one of its duties is to monitor Michigan’s water supply.

“They missed the boat completely,” Chris Kolb, a task force member and the president of the Michigan Environmental Council, told The New York Times. “They never backed off on those decisions no matter how many red flags they saw.”

“[The] EPA failed to properly exercise its authority prior to January 2016,” the report states. “ [The] EPA’s conduct casts doubt on its willingness to aggressively pursue enforcement (in the absence of widespread public outrage).”

Race issues were also cited as a major factor that contributed to the crisis. The report states that Flint’s impoverished minority population didn’t receive the same protection from health dangers that other communities in the U.S. have been given. CNN reports that over 41 percent of Flint residents live below the poverty line.

“I could not imagine this happening in an affluent community that was not a majority-minority community and the same reaction occurring,” Rep. Dan Kildee (D-Mich.) told The New York Times.

The Detroit News reports that a group of Flint residents and organizations filed a motion for a preliminary injunction in the Eastern District of Michigan on March 24 to request drinking water delivery to Flint homes.

“We have no choice but to take this action because, despite the government’s promises and efforts thus far, large numbers of Flint residents still lack acceptable access to adequate supplies of clean, safe drinking water,” Michael Steinberg, legal director of the ACLU of Michigan, said in a statement.