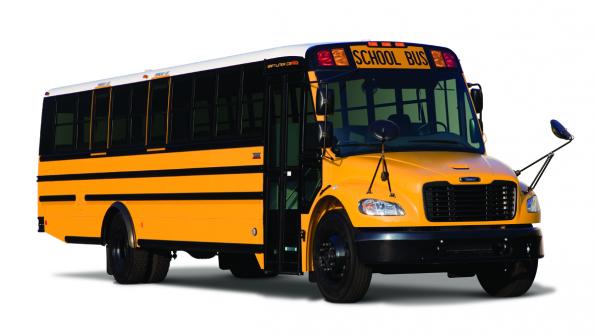 Thomas Built Buses is celebrating 100 years of business in 2016.

Thomas Built Buses is celebrating 100 years of business in 2016. Caley Edgerly, president and CEO, announced the firm’s 100-year anniversary at the recent National Association for Pupil Transportation (NAPT) 41st Annual Summit. The company has its headquarters in High Point, N.C.

“When Perley A. Thomas started building streetcars at the onset of modern mass transportation in 1916, he clearly had a vision for the future,” said Edgerly. “And as the marketplace evolved in the 1930s, Thomas evolved with it by launching a new line of school buses and ultimately fulfilling an unmet public need.” 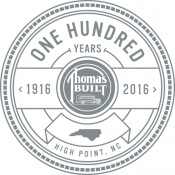 Thomas Built Buses enters its second century with a continued drive to meet the needs of transportation directors, drivers, and students.

The company has also announced its launch of BusWise Technologies, a customizable technology platform designed for the company’s Saf-T-Liner C2 bus model. The vehicle combines innovations in safety, efficiency, serviceability and fleet management.

In 2014, the firm announced the new Saf-T-Liner C2 CNG, slated for production in 2016. And in 2015, the company completed an $11.8 million expansion of its Type C manufacturing facilities. Go here for info on the standard Saf-T-Liner C2.

In the video, learn more about the people who manufacture the firm’s line of buses.