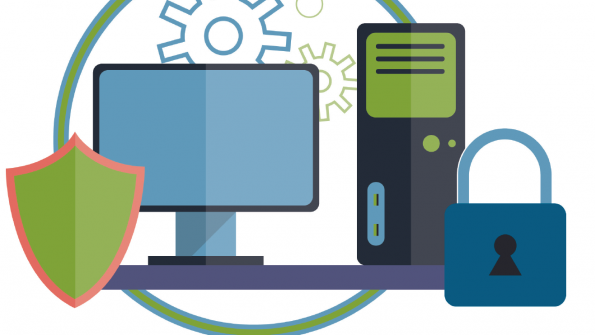 Each year, NASCIO conducts a survey with its members to identify the key policies and technology issues pressing for CIO's. Cybersecurity continues to be a primary concern for NASCIO members, Ackley said. Cyber threats are a daily challenge to those responsible for government Internet technology, so, along with the resource guide, adding ‘force multipliers’ to cybersecurity efforts is crucial.

“Similar to a state CISO, municipal CISOs must know and utilize resources and look for ‘force multipliers’—cyber at the city/county level is as much about resourcefulness as it is about resources,” he said.

The survey also noted the growing role of state chief information security officers (CISO's). In the 2006 NASCIO survey, 83 percent of states surveyed said that the CISO or an equivalent position was filled at the state level. In this year's survey, all 44 states polled said the role was filled at the state level, which speaks to the heightened cyber awareness governments have across the country, Ackley said.

“Cybersecurity is a shared responsibility, with states, cities, counties and the federal government working together to serve citizens," he added.  "The CISO toolkit is designed for state CISOs, but has advice from the trenches that is helpful to CISOs in all areas of government,” he said.

The 2015 Leadership Toolkit, along with additional cybersecurity resources, can be found on NASCIO’s website on their cybersecurity awareness resource page here.