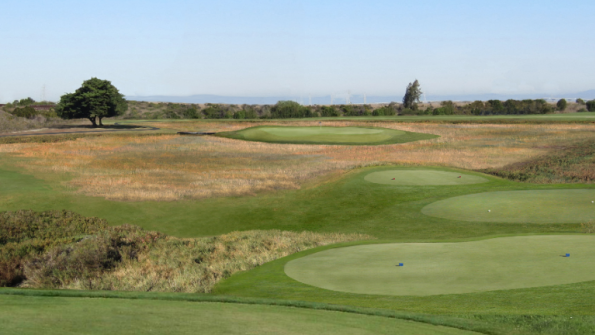 How are cities and counties dealing with underutilized golf courses?

America’s love affair with the links might be over, but what does that mean for the thousands of vacated courses scattered across the country?

Golf’s popularity has been on the decline for years, according to several industry studies. Once ubiquitous in America’s cities and suburbs, golf courses are shuttering rapidly as generational tastes and lifestyles evolve. So what should cities do with these underperforming, underutilized properties?

Reconfiguration and Rejuvenation in Palo Alto

Palo Alto, Calif., for one, feels it can make golf great again through revitalization and sustainability. The city’s Senior Engineer, Joe Teresi, has been charged with managing the effort to update the city’s struggling golf course.

Located near the San Francisco Bay, the city’s golf course has been in operation since 1956, but turf management has always been an issue. Teresi explains the course was constructed using fill in a baylands area, so the brackish groundwater has been a constant problem. “It’s always been a struggle to keep the turf healthy,” he says.

But when a regional flood control agency planned to alter the property lines of the course to widen a nearby creek, the city decided to capitalize on the opportunity to modernize the course.

“When our city council looked at [the flood control project], they saw it as an opportunity to piggyback on that into doing a full reconfiguration project,” Teresi says.

The new course will be more “park-like” he says, with plants native to the region, which will be easier and more cost effective to maintain. Additionally, there will be far less turf on the new course, conserving the city’s natural resources and lowering the course’s environmental impact. The city estimates the total cost of the project will be $8.5 million.

Additionally, the new course will be more exciting to play, Teresi says. The original course, he says, was fairly boring. It was flat with few interesting features, and the poor condition of the turf was off-putting.

The reconfiguration aims to reverse the declining popularity of the course. According to city materials, some of the major goals of the project include reinforcing a sense of place for the course itself, celebrating the baylands environment and restoring golfing assets as a point of pride for Palo Alto – promoting the city as the region’s “must play” destination.

“It’s part of a whole rebranding,” Teresi says. “It’s going to be called the Baylands Golf Club to celebrate its location, whereas before it was just turf plopped into this area.”

Although permitting issues are currently stalling the project, Teresi hopes the reconfiguration and rebranding will eventually bring golfers back to Palo Alto. “Over the years, the revenue from the course has been on a decline pattern,” he says. “The hope is we’ll rejuvenate things.” He says the city is “cautiously optimistic” that construction will start in the spring of 2016. 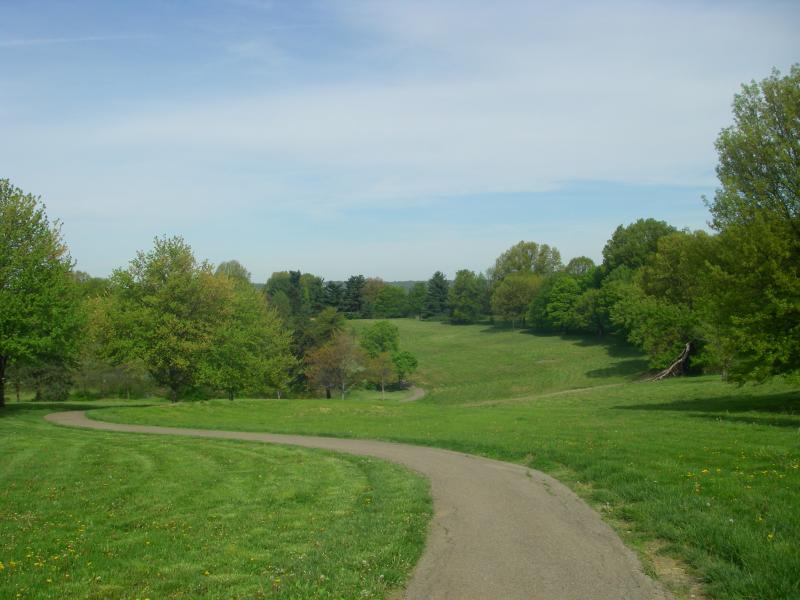 Amberley Village, Ohio, acquired the Crest Hills Golf Course through litigation in 2008, Scot Lahrmer, the village’s manager says. “It was a situation where the village would not change the zoning for the golf course. It was privately owned, and the village had it zoned as a park.” The course’s owners wanted to develop the land, but the city didn’t agree with the plan. Through litigation, the city was made to acquire the now-closed course, which became a problem.

“This is a village of 3,500 residents,” Lahrmer says, “and by the time it was all said and done, the village owed over $6 million on it.” Through inheritance taxes the city was able to pay off the golf course in full, taking away the financial liability in 2012. However, the question of what to do with the property remained.

Currently the 130-acre property sits as a type of meadowland, says Lahrmer. It’s not as maintained as a park would be, but residents still enjoy walking along the cart paths and spending time in its open spaces. “It’s one of the most beautiful pieces of property that you’ll ever see,” he says, speaking of the land’s potential. “It’s intended to be a developable site.” The village is currently in the process of gathering letters of interest from parties interested in developing the site. However, Lahrmer says, the village will be very selective in this process.

“We recognize our residents have become accustomed to it as a walking area,” he says, but feels there must be a solution that will accommodate residents who enjoy the paths and scenic views while generating revenue with the property. “We’re not talking about the sale of the land,” he adds. “We’re talking about something that’s on the property that’s sustainable, that’s going to generate revenue for the village on an ongoing basis.”

The ideal situation, Lahrmer says, would be an office park built on the site, but the city is open to ideas.

There is room for agricultural use, retail use and institutional use, Lahrmer says. It just needs to be a solution that residents will be happy with. “We want to see what ideas are out there,” he says. “Trying to drive a good alignment between a prospective developer and the village and our residents is what we’re trying to obtain.” 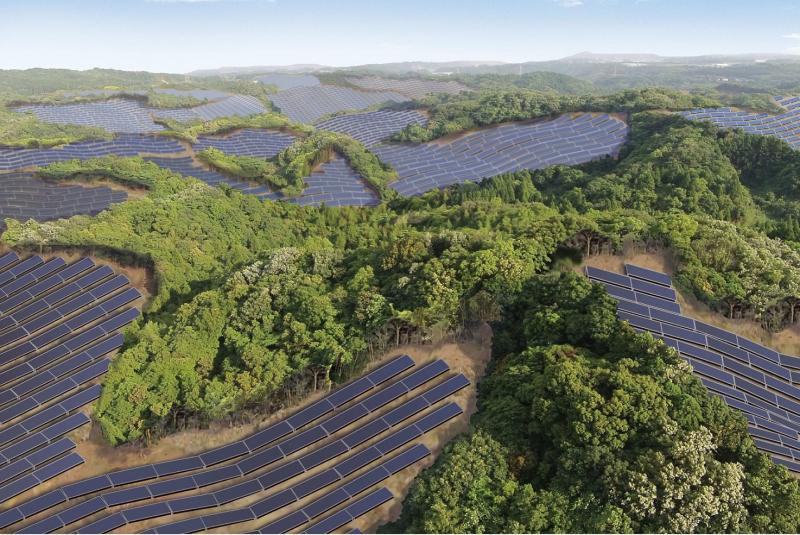 In early July, the Kyocera Corporation, along with Century Tokyo Leasing, broke ground on a 23-megawatt solar power plant on an abandoned golf course in Kyoto, Japan. The plant will generate an estimated 26,312 megawatt hours per year, or enough to power around 8,100 homes.
Shuttered golf courses are ideal locations for solar energy arrays, according to Kyocera. They are large with high sun exposure and generally without many of shade trees.

The estimated cost of the project is approximately $66 million, according to Natsuki Doi, a spokesperson for Kyocera. Although Kyoto’s local government is not playing a role in this project, affixing abandoned golf courses with solar panels is an idea several local governments, including some in Florida, Utah, Kansas and Minnesota, have considered. Kyocera expects the site to go live in September 2017.