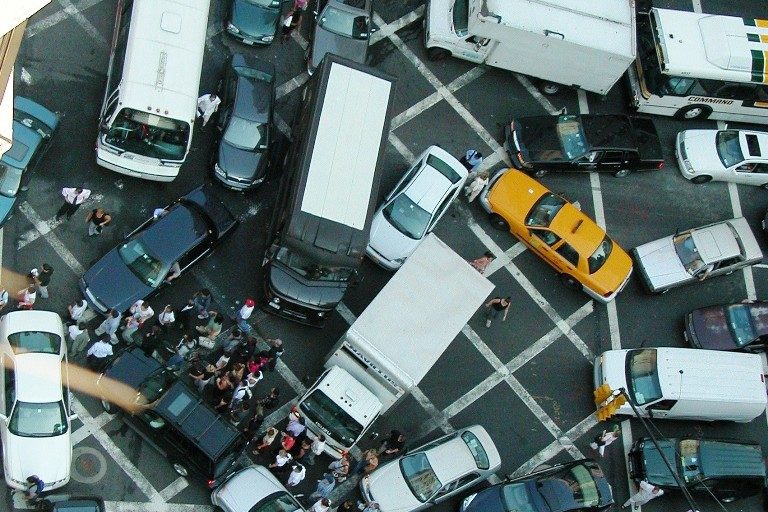 A new study shows that Americans spend 200 hours on the road each year. Find out the 10 worst cities for traffic, safety and costs for drivers.

New York City’s gridlock on 125th Street and stop-and-go on Chicago’s Dan Ryan Express are of some of the worst conditions for drivers in the country, according to a new WalletHub ranking.

The social media company ranks financial topics by state and city, and compiled its list of best and worst cities for drivers in the 100 most populated U.S. cities, considering factors like costs, traffic and road conditions, safety and driver and car wellness.

According to the WalletHub report, Americans spend about 200 hours on the road – with 40 hours of that time stuck in traffic – each year. Collectively, with wasted time and fuel combined, Americans paid the price of nearly $124 billion annually – a loss of about $1,700 per household, according to a 2014 Inrix Driving Intelligence survey.

Take a look at what cities made the list for 10 worst cities for drivers.