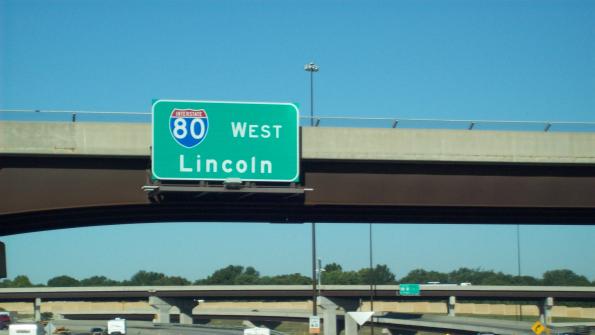 Nebraska calls for $839 million in road and highway facelift

Nebraska’s highways and roads near Nebraska City and Lincoln will receive resurfacing, repaving and other repairs through a new transportation program

Highways and roadways near Lincoln, Neb., and Nebraska City, Neb., will undergo the beginnings of a $839 million facelift next year, according to an announcement made by Nebraska Department of Roads (NDOR) last week.

In addition to the highway work, officials announced the Local System Program will fund $334 million for county and city road projects, bringing the total for the project's cost to $839 million, according to the Lincoln Journal Star. A 1.5-cent per gallon gas tax increase next year, which will be a part of a 6 cents per gallon hike over the next four years, will boost the funding for the road projects, according to the newspaper.

In Lincoln, crews will begin resurfacing Nebraska Highway 2, from 10th Street to Old Cheney Road, in the spring, according to the Journal Star. Most work will take place during the night and weekends, and the state will require all traffic lanes to stay open during weekdays and on “football Saturdays,” Curt Mueting, NDOR District 1 construction engineer, told the newspaper.

Omaha World-Herald reports that one of the largest and most pressing projects is the 17 miles of concrete pavement repairs to Interstate 80 in Nebraska’s Panhandle, where the concrete dates back as far as the 1960s.

“Those are old pavements,” Khalil Jaber, NDOR’s deputy director of engineering, told the newspaper. The state has focused dollars toward the aging segments of I-80 over the last several years.

The I-80 project could take another 15 years to complete, Jaber told the World-Herald.

The I-80 project will be one of 110 road projects contracted between this month and June 30, 2016, as part of the surface transportation program. The 2016-2021 Nebraska Surface Transportation Program is available here.