Limiting distractions and obstructions to safe driving for law enforcement 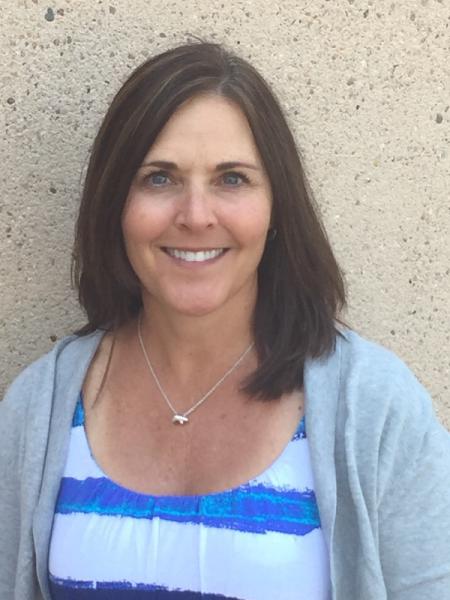 In order for a law enforcement officer to arrive safely at a call, he or she must be able to drive without obstructions and distractions, which can be very difficult in today’s environment.

When driving, officers often need to use radios and Mobile Data Terminals (MDTs) or computers while operating emergency lights and sirens, not to mention the simultaneous use of cell phones.  Distracted driving is a growing trend among police officers in the United States and the impairments associated with completing their job duties while driving can be as profound as those associated with driving while drunk.

Recent studies have found that distracted driving by officers is on the rise and in more than half of all police crashes the officer was distracted by something inside the squad car, such as a cell phone or computer. Looking at the computer while the vehicle is in motion or worse yet, typing while the vehicle is in motion is a major distraction that can have serious consequences. Looking at the computer causes an officer to take his or her eyes off the road for a minimum of five seconds.  If driving at 50 MPH, the vehicle will travel over the length of a football field.

A simple solution to this distraction is to enforce a strict policy prohibiting computer use and requiring computer lids to be closed when the vehicle is in motion. Additionally, law enforcement agencies might want to consider investing in a software program that deactivates the computer screen when the car is in motion or while the car is moving in excess of certain speeds.

Another driving concern is obstructed vision, wherein an officer doesn’t have good line of sight.  Considerable advances have been made in squad car technology, much of which assists with quickly gathering information, but may also limit driver visibility if not installed correctly. Today, many squad cars have MDTs, radar guns, global positioning system equipment, video cameras, suspect detainment cages, and rifle or shotgun racks, all of which may limit an officer’s view of hazards on the road.

Many crashes occur at controlled intersections where officers indicated they had difficulty seeing vehicles approaching from the right. The placement of squad car camera and computers that are mounted too high are considered a strong contributing factor to these crashes. Cameras and license plate readers are often mounted to the right side of the rear view mirror, which greatly diminishes the visibility of vehicles approaching from the right. In addition, MDTs can be mounted in several different positions, some of which limit the field of view of the officer.

Addressing whether or not the equipment is placed in the officer’s field of view and adjusting the equipment so that it is less likely to affect the officer’s ability to see and drive safely is highly recommended. In order to place equipment in the most effective and safest manner possible, consideration should be given to the design of the squad car and input from officers who utilize them daily.

The risks associated with distracted driving by law enforcement cannot be ignored and police administrators should consider that the liability related to those risks can negatively impact a department and community. Implementing policies and procedures that address distracted driving with the objective of mitigating the risks associated is paramount. Prior to being enforced, policies and procedures should be verifiable and consistent with current laws. Furthermore, they should be reviewed by legal counsel and included in training, as well as the employee handbook or personnel manual.

As an administrator, it is critical to focus on officer and public safety. Police officers have a difficult job that is often made more difficult by the multitasking they are required to do on a daily basis. Help them by minimizing or removing in-vehicle distractions and obstructions.