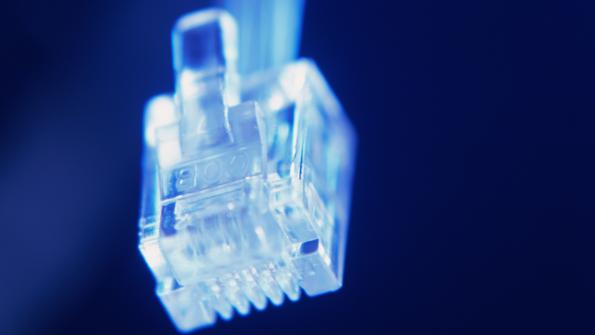 West Virginia, Wisconsin and Illinois will receive the largest portion of the Connect America Fund support.

Frontier accepted $283 million from the FCC’s annual Connect America Fund (CAF) to expand broadband and voice services to underserved and unserved residents in West Virginia, Illinois, Wisconsin and other states to ensure -whether living in the countryside or city- more Americans have access to modernized communications, according to an FCC release distributed last week.

The FCC established the Connect America Fund in 2011 to facilitate modern Internet service support to millions of Americans living in rural areas without broadband infrastructure, according to the FCC press release.

Frontier promises download speeds of at least 10 megabits per second to the 659,587 rural locales by the end of 2020.

According to the FCC’s most recent Broadband Progress Report, nearly one in three rural Americans lack access to 10/1 Mbps broadband, compared to one in 100 urbanites. Since established, the Connect America Fund has invested $438 million to expand broadband service to nearly 1.7 million people.

“This is a major step forward in the FCC’s efforts to ensure that all Americans have access to modern broadband and the opportunities it provides, no matter where they live,” FCC Chairman Tom Wheeler said in a statement, referring to Frontier’s decision.

Frontier accepted the federal funds more than two months before the deadline, because the communications company is “eager to start building the infrastructure necessary to provide service to these markets as soon as possible,” according to a Frontier press release.

Several other broadband providers could decide to obtain the FCC’s federal dollars by the Aug. 27 deadline, according to the press release.

In Alleghany County, New York, Frontier will allocate $748,596 to upgrade service to 1,783 customers, according to the Olean Times Herald. Alleghany is currently working to create its own broadband system through state grants, so though Frontier’s support will be useful, Legislator David Pullen, R-Fillmore, said the broadband project he is spearheading will be more affordable and effective than the fiber broadband Frontier will offer, according to the Herald.

The local broadband service will come from radio signals sent from the county’s 911 communications towers.

“The county’s goal is to provide broadband service for its people. If us putting in our system sort of provokes (other Internet providers) to upgrade their systems, that’s a win for the county,” Pullen told the newspaper

The Akron Beacon Journal reports that Frontier will offer $23 million to expand broadband service to 66,600 homes. More than 40,000 Minnesotans will benefit from the $27.5 million in Connect America funding, according to the West Central Tribune.

Frontier and other companies that receive the funding must charge the rural customers comparably to the average urban broadband rate, which is currently $52.50, FCC Spokesman Mark Wigfield told the Herald.