Local government leaders, and their energy counterparts, from San Francisco to São Paulo are making this year one of action for smart cities. 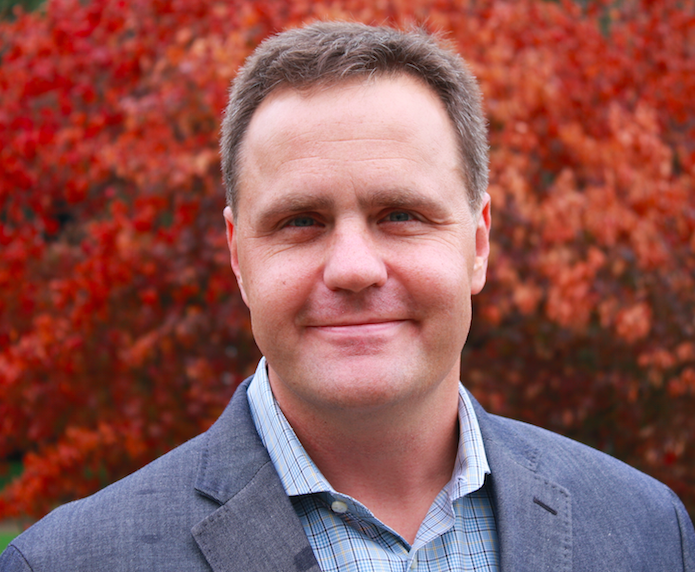 Local government leaders, and their energy counterparts, from San Francisco to São Paulo are making this year one of action for smart cities. Here are five reasons why the time is right:

1) Cities have caught on to their role in the Internet of Things (IoT) trend. Our world is becoming more focused on connecting all types of devices, or what is now commonly referred to as the ‘Internet of Things.’ In 2015, we will start to see the evolution of different sub-categories of the IoT which will cross-pollinate in our lives: 1) for wearables (such Apple iWatch, FitBit, Google Glass; 2) for Enterprise IoT (connecting business systems, customer support, asset tracking systems), 3) for in-home devices, and 4) for critical Infrastructure. The last subset is the one that is most relevant to cities and municipalities today – connecting a variety of smart city services – such as smart energy networks, smart water systems, smart parking meters, intelligent street lights, waste management systems, smart transportation system, pollution and disaster sensing, and smart building management. As consumers become more used to an on-demand world, they have the same high expectation of service from their cities. And the scales of cities knowledge around this seems to have finally tipped: IDC estimates that by 2020, more than 50% of local government agencies will allocate at least one-quarter of their budgets to the IoT. While we are just shy of five years away from that goal, automated two-way services that can adapt based on what is happening in the environment around them and on insights received from other devices, will help cities begin to deploy smart city services that make them more efficient, with more reliable services, creating better livability attributes for citizens who want to work, play and live in them.

2) Global competitiveness for cities remains. More than ever, cities in America are under financial pressures coupled with pressure to draw in skilled talent and drive growing economies through the 21st century (and beyond). The IoT will continue to make the world feel smaller, with cities not just competing regionally, but even more on a global scale. And regions outside of the U.S. have realized that this will help drive their technology initiatives forward.  In South America, higher energy input costs and power reliability issues have driven specialized grid transformer applications forward. In Western Europe, many regions are focused on initiatives to meet sustainability goals, including EU directives on things like carbon footprints. In Asia, increased rural electrification and rapid urbanization are creating strong interest in smart grid and smart city infrastructure investments. Urban centers that are prioritizing efficiency, environmental, health and safety initiatives will in turn benefit economically in the form of job creation and attracting talent.

3) Cities are leveraging best practices from each other’s triumphs and follies. With nearly every part of the world within reach at the touch of a button, cities are looking to their peers to understand the lessons learned before embarking on their own smart city journey. One standout case is Copenhagen’s work in deploying a canopy network across the city to connect 20,000 street lights and establish a platform for future smart city services, such as smart waste management, traffic redirection in the case of emergencies, and acoustic detection. Another is Miami — prone to frequent lightning storms and occasional hurricanes — achieving better power reliability and outage detection through its smart grid and smart city investments. And Singapore has installed a nationwide canopy network to deliver an open energy market for its citizens so that they can choose their provider, and better manage their own savings and energy efficiency. All are great examples of progressive city initiatives that have overcome their own unique challenges.

4) Dollars and sense: the technology is becoming more economically viable and has been proven out. Meanwhile, it is not news to learn that many cities are strapped for cash. With the cost of sensors plummeting while processing, storage and networking capabilities skyrocket, the ability to analyze data in real-time will help modernize existing – and ageing – city infrastructure. So, smart city technology is no longer just a Jetsonian concept, but innovation that is financially reasonable as well. The assessment and analysis of big data that is seconds or minutes old, instead of hours or days, will be paramount in creating an efficiently run smart city. By capturing data streams from thousands of sensors in an environment, a constant flow of information will be provided to city operators and citizens so they can make calculated and insightful decisions based on real-time information. This could mean that algorithms notify when trash cans are full, where parking spots are available in city centers, how to direct traffic flows and emergency vehicles during car accidents, and when to illuminate bike and pedestrian pathways during bad weather or after community events using adaptive street lights.

5) It is not up to cities to become smart all on their own. Many cities and municipalities may not realize that they have a smart city ally already in their community – utilities. Utilities, like cities, already deliver vital services to large numbers of people across vast geographic areas. And more and more utilities are becoming influential in driving the connection of critical infrastructure. For example, many utilities have already been deploying multi-application networks for critical infrastructure for year with the smart grid. As utilities start to extend their expertise beyond poles and wires, they are becoming a natural partner for smart cities in their communities. We are starting to see this more and more with street lights as one natural jumping off point. In the U.S. market, street lights are either owned by municipalities, but managed and operated by a utility, or owned and managed solely by a utility. In the past month alone, we’ve seen utilities in Baltimore, Chicago, San Francisco and nearly all of Southern Florida announce that they will be deploying smart street lights in their communities. Building a smart city is a big job, and cities and municipalities should collaborate with other stakeholders in their community who may also have critical infrastructure ambitions.