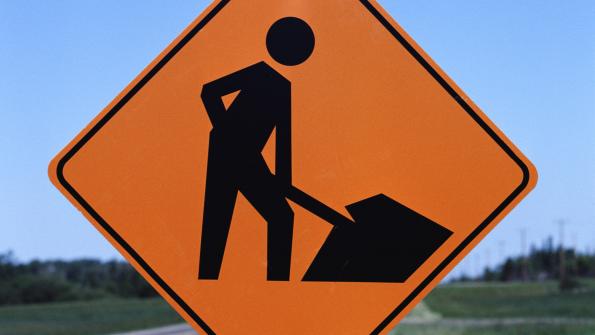 Infrastructure spending to increase in the coming years

As the recovery picks up steam, local and county governments are likely to once again start spending on much-needed infrastructure projects.

Iowa is considering a 10-cent gas tax to pay for road construction and repairs, and the spud state isn't the only one considering such a step. Across the country, governments are finding ways to start infrastructure projects long stalled by the recession.

Iowa is currently facing a $215 million deficit in its road construction and repair budget, and representatives from cities and counties as well as from the trucking and farming industry lobbied last week for the 10 cent hike according to local paper The Gazette.

“It’s all about the money,” Paul Assman, Crawford County engineer and president of the Iowa County Engineers Association told the paper. “We need to have additional resources to get the things done that we need to do.”

Iowa’s determination is part of a growing trend, according to Moody’s credit raking agency. In a report released on Monday, the group forecast that in the coming years, cities, counties and school districts will increase investment in infrastructure projects after years of deferments.

“By 2016 or 2017, growing capital demands will force local governments to significantly increase investment in infrastructure after the recession forced municipalities to scale back non-essential spending," the report’s author and Moody’s Vice President and Senior Analyst, Rachel Cortez, said in a statement.

One signal local governments are willing to invest in infrastructure is increased hiring. Moody’s says that during the recession and recovery, cities, counties and school districts reduced workforces due to constrained resources, but began hiring again in 2013. While numbers are not yet back to pre-recession levels, increased hiring suggests budget restrictions are beginning to loosen.

But infrastructure investment will be a slow process. Overall, Moody’s predicts local governments will look to access capital markets and issue debt in 2016 due to intensifying needs. However, borrowing this year will remain small, due to austerity measures already in place and a reluctance to ask voters to approve large investments. Additionally, Moody’s says it does not anticipate a sizeable increase in state aid to local government in the coming years.

To purchase the full report from Moody’s, click here.