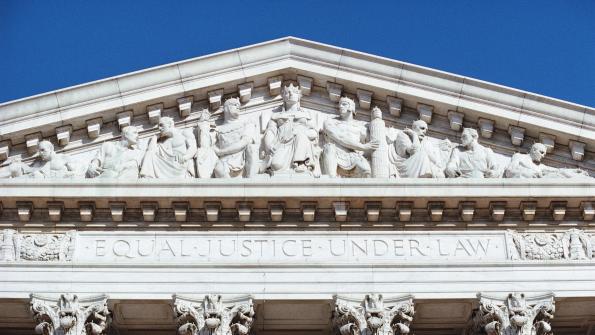 Mayors, county leaders respond to State of the Union Address

President Barak Obama’s State of the Union Address held many implications for county and city governments.

President Barak Obama’s State of the Union Address held many implications for county and city governments.

Shortly after the president’s State of the Union Address, nearly 300 mayors from across the country convened in Washington D.C. to engage with federal officials, Congressional leaders and representatives from the business community to speak about the economic health and vitality of America’s cities.

“The nation’s mayors are pleased that President Obama embraces proposals that make cities strong and grow local economies by helping working families and those who live in our metropolitan areas,” Johnson said in a statement responding to the State of the Union Address, adding, “The President’s proposals to help working families by raising the minimum wage, increasing paid sick leave for families, ensuring pay equity, making higher education more affordable, closing tax loopholes and making new investments in infrastructure are all issues that underscore the work of the Mayors’ Cities of Opportunity Task Force, which was established to identify strategies to address income inequality, promote economic mobility and create jobs in America’s cities.”

County leaders also responded to the State of the Union. “Many of President Obama’s domestic policy goals align with priorities county governments work to achieve every day,” National Association of Counties (NACo) President Riki Hokama said in a statement.  “We look forward to continuing to work with the Administration and leaders on Capitol Hill because federal decisions have a cascading effect on county governments and residents.  We stand ready to strengthen counties’ intergovernmental collaboration to benefit everyday Americans.”

Transportation and economic growth are top priorities for counties, according to NACo. Though the economy has shown signs of growth, on the ground level, the recovery has been slow and uneven. Intergovernmental partnerships, NACo says, will help speed the recovery.

NACo’s Transportation Steering Committee Chair Peter McLaughlin said in a statement, “As major owners of the nation’s transportation system, we are intimately familiar with the growing need to invest. Counties need the kind of certainty provided by a long-term reauthorization of MAP-21.”

As part of this funding, county leaders are also concerned with the future status of tax-exempt municipal bonds. NACo has long opposed eliminating bond’s tax-exempt status, which it says is critical for funding major transportation projects.

“Counties need more financing options, not fewer,” said NACo’s Executive Director Matt Chase. “One infrastructure financing tool cannot cancel another. For more than 100 years, tax-exempt municipal bonds have been the lifeblood of the nation’s public infrastructure. Over the last decade alone, they have played a key role in financing trillions of dollars in essential projects like schools, hospitals, roads, bridges, water and sewer systems, ports, airports and other public works projects.”