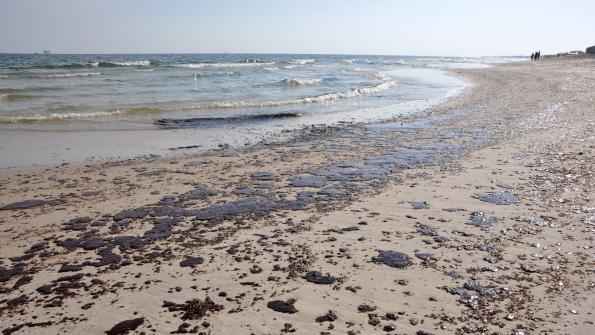 Fort Lauderdale, Fla., has developed a pilot program to identify areas that are at risk for erosion and other flood-related problems.

Fort Lauderdale, Fla., is gaining ground in the fight to stop losing it.

The city has developed a sustainability pilot program to identify — and expedite the remedy of — areas at risk for water erosion and flood damage. With seven miles of shoreline and 165 miles of inland waterways, Fort Lauderdale is susceptible to flooding and erosion-related problems, as confirmed by recent survey conducted by the city that reported an increased frequency in neighborhood flooding.

The new program allows Fort Lauderdale, under the supervision of Broward County, to identify Adaptation Action Areas, or areas at risk of damage because of changing climactic and environmental factors. Once identified, these areas can be prioritized for adaptive measures and infrastructure improvements to counter flooding and erosion problems.

These changing factors, which include sea level rise, are assessed through various national research firms, which the Florida Department of Economic Opportunity has consulted.

The program’s process of identification measures the following areas:

Optional expansion of this criteria to include other at-risk areas, which would be determined by the city, is made possible as part of the program.

The pilot program uses a five-year strategy to sustain Fort Lauderdale’s land and to protect its community and people. As part of the program, the city plans to produce a number of resources including a guidebook, a video, podcasts and webinars to reach as many interested government officials as possible with their advice and results.

The program was made possible through a partnership with the National Oceanic and Atmospheric Administration, the Florida Department of Economic Opportunity, Broward County and the South Florida Regional Planning Council.