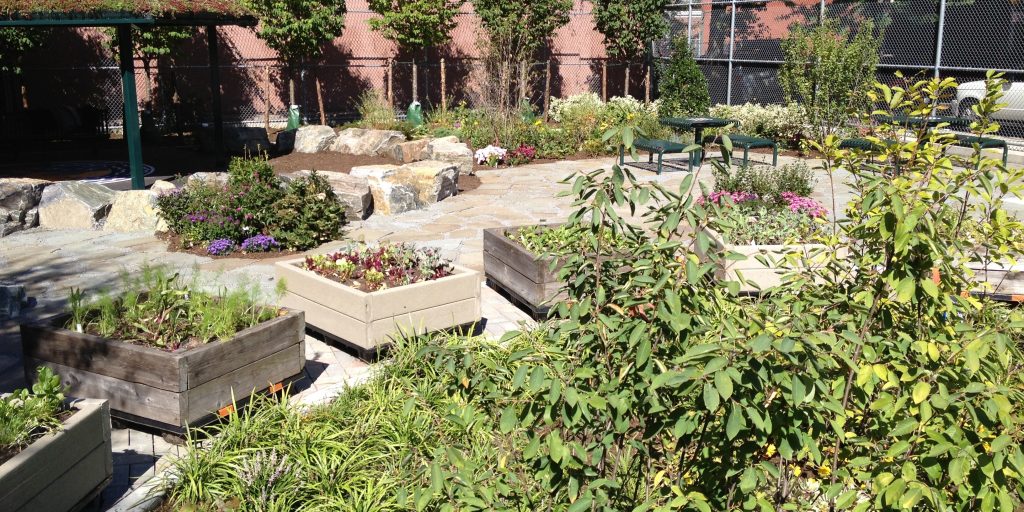 Nine innovative architecture and urban design projects have been chosen as winners of The Municipal Art Society of New York’s 2014 MASterworks Awards, with seven of the awards going to projects in Brooklyn, N.Y.

The 2015 MASterworks Awards ceremony will be held in the spring, but the date has not yet been determined.