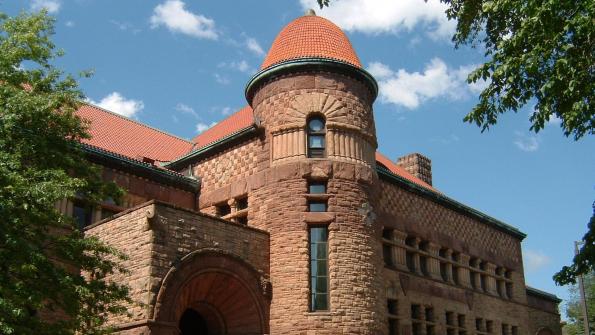 A new class at the University of Minnesota will train students to become local leaders.

Instead of learning on the job, the next generation of mayors may be learning in the classroom. The University of Minnesota is helping students transition into the public life by introducing a course called “Mayor 101.”

The professor teaching the course is R.T. Rybak, who served three terms as mayor of Minneapolis from 2002 until January of this year. Rybak is a “devout urbanist,” according to City Lab, and says his students have the potential to be the skillful mayors and city planners America’s urban centers need.

According to university materials, during the course students will work with four themes: creating safe places to call home; investing in people; investing in the common good, and growing the city. Students will choose a city or neighborhood to address these themes and create strategies to address challenges.

“I’m going to try in a very personal way to tell the story of what it’s like to be a mayor and in each class have an experience where the students can plunge into decision-making of their own,” Rybak said in a statement, adding it will be a class he wishes he had taken “before I spent 12 years learning all of it.”

The class will have no exams, according to City Lab, and will instead focus on real-world solutions to real-world problems.

“I’d like all the energy they would have spent cramming on a final to be spent trying to develop something that can have an impact on a current place being designed,” Rybak told City Lab.

“I mean how exciting that, instead of jamming a bunch of stuff into my brain that will help me either pass or fail the test, I can make my project better and putting it out into the public realm.”   According to university materials, the number of students who registered for the class exceeded its capacity.