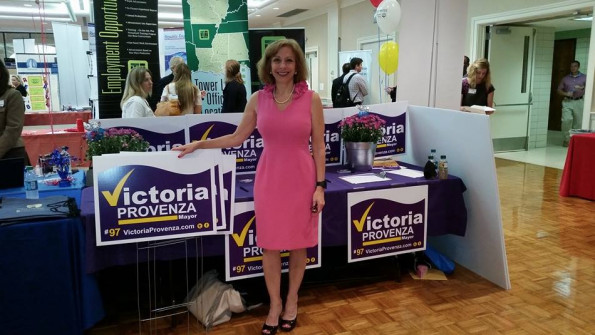 Victoria Provenza, a Shreveport, La., mayoral hopeful, is proof of social media’s power. Coming from the private sector, Provenza has never held office, but despite her inexperience, she says social media enabled her to take the lead against career politicians.

At first no one took her campaign seriously, Provenza says. Because she was running as an independent, she had no backing, financial or otherwise. “What I’ve been able to do is leverage [Facebook and Twitter], thereby giving my campaign credibility,” she says. “And now all of the sudden I’m getting financial backing – I would have never been able to do this without social media.”

Social media platforms have allowed the Provenza campaign access to communities that traditional media are unable to tap, such as disenfranchised minorities or disengaged young adults. “By reaching into those communities and mobilizing them… they’ll collectively come together and show up at the polls Nov. 4th,” she says.

Twitter has been especially important in this organizing effort, Provenza says. By encouraging key supporters and civic groups to use the hashtag “#teamshreveport,” when engaging in online discussions, Provenza has been able to spread her message – and digital brand – virally. She says at its inception “Team Shreveport” had about 40 supporters, and it has since grown to over 10,000.

Even without deep-pocketed donors or the support of powerful political machinery, a qualified outsider can now increase name and platform recognition, Provenza says. By connecting with communities via social media, “grassroots movements now have a chance.”

Mike Moschella, vice president of political organizing for NationBuilder, the online community-organizing platform Provenza utilized during her campaign, agrees. “Social media has had a huge impact in leveling the playing field,” he says.

These tools have changed the dynamic by expediting communication, particularly for a political outsider, Moschella says. Before the advent of social media, being a grassroots candidate meant two things: “You called up a lot of people on their landline, and you knocked on a lot of doors,” he says.

But these methods were time-consuming, and limited in impact, he says. Grassroots candidates were only able to reach people who picked up their phones or opened their doors. It was unknown if these individuals were influential in their communities or if they would engage with the campaign.

Social media flipped this dynamic. Now civic conversations are taking place in public forums that programs like NationBuilder can tap into and analyze. “The idea of a campaign stops being a bunch of people who say bad things about the opponent,” Moschella says. “Instead, now a campaign is a community of folks who are engaging [citizens] on issues that they care about.”

This was true in the campaign of Megan Goldish, an underdog candidate for Circuit Court Judge in Cook County, Ill. Sean Tenner, president of KNI Communications, the firm in charge of Goldish’s campaign, says connecting with the community in a meaningful way is what helped Goldish win the 2014 midterm election.

“I really wanted to demonstrate to all voters, but particularly to women voters, that Megan had a track record of being for women’s rights,” Tenner says. “The message I wanted to get out was that having a judge who has a diverse worldview, and will protect the constitutional rights of women and minorities, is important.”

And that’s where “the picture” came into play. Tenner says his team snapped a photo of Goldish meeting with Texas State Senator Wendy Davis, who at the time was gaining notoriety for her filibuster of a restrictive abortion bill. By aligning Goldish with Davis, Tenner hoped to inspire voters. 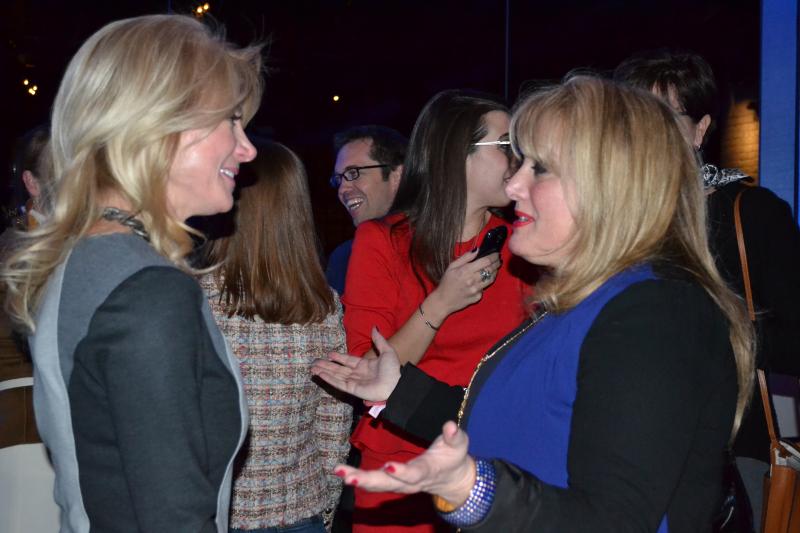 Using Sentric Technologies’ Crowdsearch, a social media monitoring and analytics tool, the campaign was able to identify potential supporters and key community groups based on a real-time algorithmic analysis of the sentiments being expressed on social media. The campaign was then able to strategically disseminate the photo along with its message and start online dialogues.

These conversations were centered on women’s rights issues and women in government, says John Teles, chief marketing officer and co-founder of Sentric Technologies. The program found “there were 7,683 people exposed to the message,” he says. “We actually engaged in 650 personal [online] conversations… there was this ongoing kind of dialogue.”

Crowdsearch was deployed 98 hours before voting took place, but by capitalizing on these trending topics, Goldish was able to come from behind and win, Teles says.
To Tenner, the important part of social media isn’t necessarily that it helps win elections, but rather that it frees candidates to focus less on logistics and more on their platforms. “[By using social media] we can spend more time analyzing the policy… engaging with the community, doing things that are useful to the public – useful to good government as a whole.”