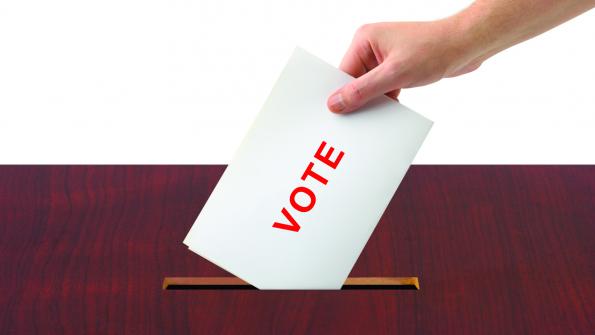 As the country becomes increasing politically polarized, so do its municipalities. Today, more than half of the population lives in counties where the presidential vote is essentially predetermined. So which cities best fit which ideologies?

According to Livability.com, which ranks the political leanings of American cities annually, the answer is complex. The site’s editors, working with the founding research director of the Martin Prosperity Institute at the University of Toronto’s Rotman School of Management Kevin Stolarick, used data from several geographies to gauge the ideological skew of a city’s congressional representation. Researchers also using watchdog service GovTrack’s analysis of the political spectrum of the members of the House of Representatives as well as data from Esri on how residents self-report their own political leanings.

Also taken into consideration was data from Experian Marketing Services, which helped create lists of goods and services – one restaurant, one automotive brand, one magazine, one retailer and one TV show – that were heavily favored by different ends of the political spectrum. Livability then backtracked and found areas where people use these goods and services to a high degree.

These data sets, coupled with the voting data from the 2012 presidential election helped Livability compile lists of the top 10 best cities for liberals, conservatives and centrists. The lists are as follows:

So what does this mean for local leaders? “Learning how these factors all relate could lead to better, and in the end more popular, policy making,” Matt Carmichael, editor of Livability told American City & County. “It also might mean that you have to work a little harder to sell some ideas that are worthwhile for residents on both sides of the aisle.”