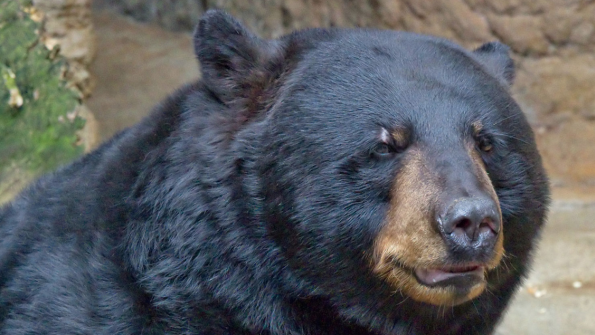 As cities grow, often they encroach on the natural habitats of potentially dangerous animals.

Rapid urban expansion has some big-city residents coming face to face with an unforeseen consequence – lions and bears.

A mountain lion known as P-22 has been living in central Los Angeles’ Griffith Park for years, according to Urban Carnivores, an online zoological resource. Although the creature has not caused problems, its presence has made some Los Angelinos wary.

Watch the video below of the mountain lion stalking through the park.

Bears, too, have been a problem in urban environments. According to the Journal of Zoology, bear populations in urban Nevada are three times higher than their historical baseline, and the animals are concentrating more in urban areas than undeveloped ones.

Medium-sized carnivores including red foxes, coyotes, badgers and raccoons not only survive in cities but also have managed to exploit food sources and shelter to their advantage, achieving higher population densities than are found under natural conditions, according to the Journal of Zoology. In addition, although they may not live permanently within cities, large carnivores such as bears and wolves benefit from living near urbanized areas.

Unfortunately, this often creates problems. According to Next City, when humans and animals share space, conflict often follows in the form of animal-vehicle collisions, damage to property, the spread of disease and attacks on pets and people. Most urban animal control policies go no further than trap and kill; however, these tactics are often ineffective.

But Boulder, Colo., has taken a different approach. According to Urban Wildlife Management Plan materials, the city has worked to increase public awareness about coexisting with animals and strategies to minimize human-wildlife contact and conflict.

“In the long run, we’ll only be able to conserve biodiversity on our planet if we can make cities into places where humans and animals can coexist,” Seth Magle, a Colorado-based urban wildlife ecologist told Next City. By focusing on co-habitation rather than extermination, he hopes urban environments can benefit all creatures.