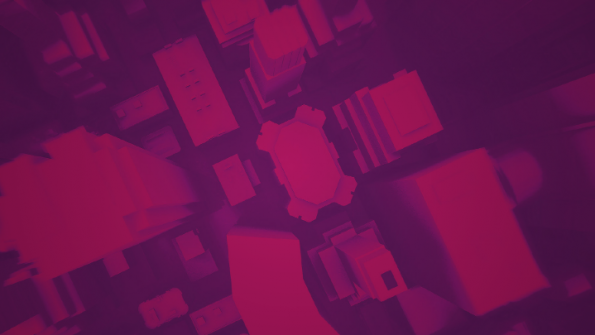 The most influential cities

Mayors look to New York, Boston and Austin most when it comes to policy issues.

When it comes to policy issues, mayors from across the country look primarily to three particular cities for inspiration, according to a Boston University Initiative on Cities study.

When asked which cities they most often look to for policy or management ideas, mayors mentioned New York, Boston and Austin most frequently. The study found Denver, Portland, Ore., and Philadelphia also ranked highly, as did Salt Lake City, Los Angeles and Seattle. View the graph below for a complete breakdown.

The survey found, however, that mayors glean their information from a variety of sources, depending on their city’s size or affluence. The most frequently cited source of information was staff members. Other mayors and unofficial advisors came in a close second.

Responses were also split along party lines, but party affiliation did not necessarily dictate to which cities a mayor would look. The study found Republican mayors most often cited Austin and Portland, suggesting those on the right didn’t only look to other right-leaning cities.

The study surveyed 68 mayors, including 18 from cities with at least 30,000 residents. To download the complete study, click here.