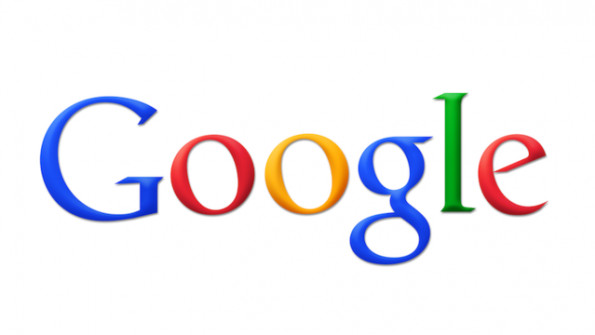 Google is usually thought of as being more Silicon Valley than Rust Belt; however, the tech giant’s Pittsburgh location is growing in importance and local influence – from attracting new tech start ups to helping fund local schools.

"While we are a smaller office compared to the Mountain View [Calif.,] campus, we have projects that have a pretty central role within Google and a pretty substantial impact on both the business and technology components," Jeremy Kubica, senior staff engineer and co-director Google Pittsburgh, told the Pittsburgh Business Times.

These projects, the paper reports, include AdWords, AdSense and Shopping as well as several integral engineering and infrastructure tools.

Google’s presence has been growing in Pittsburgh since 2006, according National Public Radio. This growth was fueled by local talent, and collaboration with area schools and universities. Last year, the company opened a new office in Bakery Square.

According to Google Pittsburgh, the campus employs around 300 employees, but its scope is vast. “The people here like to solve challenging problems.” Andrew Moore, vice president of engineering at the Pittsburgh campus said in a statement. “We build complex, innovative technologies that touch hundreds of millions of users.”

“Today, [Pittsburgh] is a technology hotbed, a model for cities trying to transition from an industrial past to a knowledge-based future,” according to Google materials. “Home to Carnegie Mellon and the University of Pittsburgh, the ’Burgh produces some of the finest engineering talent in the world.”

Kamal Nigam, engineering director and co-site lead of Google’s Pittsburgh office, told the paper, “We believe strongly in our teachers. The teachers have nominated things they think will make a difference in the classroom."

Nigam added, “Google believes that with open access to information and the right resources teachers can transform the way that students learn, and we see this as an easy and small step we can take to help in that larger direction.”