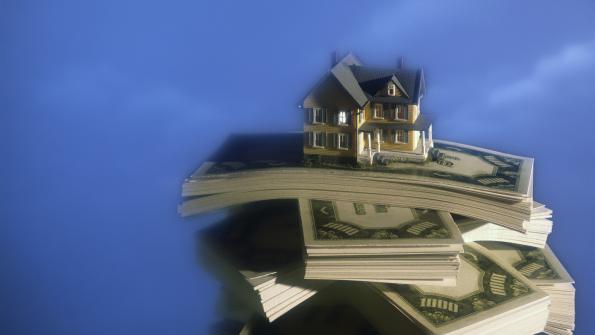 Housing costs, including shelter, utilities, fuels and public services, vary drastically by urban area, according to a new report from the U.S. Bureau of Labor Statistics.

Home ownership has long been a foundational element of the American Dream, but in what cities is that dream most attainable?

According to a new U.S. Bureau of Labor Statistics report, many costs go into home ownership – not just the price of the structure itself. And these prices can vary greatly city-by-city.

The study found these numbers vary significantly by metropolitan area. In 2012, residents in Washington D.C., California and New York spent more than the national average, and residents in Cleveland, Miami and Detroit spent less. Households in D.C. spent, on average, almost double those in Cleveland on shelter.

A breakdown of these costs follows.

For more information on housing costs as well as employment information, download the full report here.