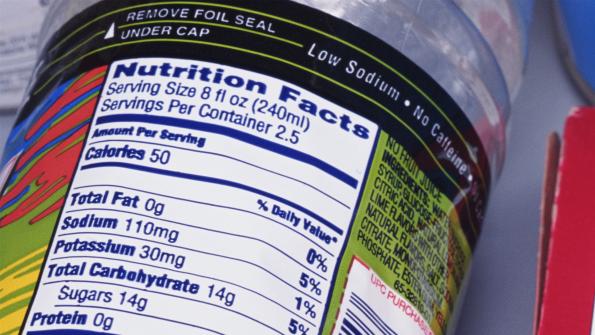 Residents of San Francisco and Berkeley, Calif., will decide this November whether or not to tax sugary soft drinks. If the measures pass, these cities will be the first in the nation to tax such beverages.

San Francisco’s Board of Supervisors last week voted to put the proposed tax on November’s ballot. The Washington Post reports that if passed, sugary soft drinks would be taxed at a rate of 2 cents per ounce in the city. Berkeley’s City Council voted earlier this month in favor of a 1 cent-per-ounce tax, also to be decided by November’s popular vote.

However, if passed, San Francisco and Berkeley would be the first two cities to tax such beverages, according to the Associated Press. Richmond and El Monte, Calif., both made attempts at a soft drink taxes in 2012, but both were voted down.

In San Francisco, city officials estimate the 2-cent-per-ounce tax would raise between $31 and $52 million annually, according to the AP. The revenue generated would go towards nutrition, health, disease prevention, recreation and physical education programs in schools.

Berkeley’s tax is estimated to bring in $1.5 million, according to The Los Angeles Times, but revenue will be going into the general fund. The reasoning for this, according to online local news source Berkeley Side, is that a special tax earmarked for specific purposes (for example, health and wellness) would have to pass with a two-thirds majority. General taxes only require 50 percent plus one to pass.

Coalitions such as Berkeley vs. Big Soda have already pledged to advocate the new revenue be used to support local health initiatives.

Supporters of the bills say they will help save lives. “This is a life-or-death issue," San Francisco Supervisor Malia Cohen, a sponsor of the tax, told the AP. "Bullets are not the only thing killing African American males. We also have sugary beverages that are killing people."

Opponents say the taxes would be regressive, and would force consumers to travel outside city limits to buy soft drinks, hurting local businesses. The Washington Post reports the American Beverage Association has fought such soda taxes in the past, and already has a campaign team in place in San Francisco.