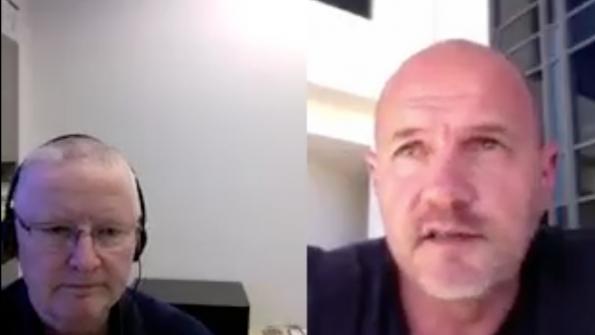 Ron Flavin is a government grants and incentives specialist who helps governments and other organizations to thrive, prosper and achieve their goals. He has helped his clients to secure more than $160 million in funding over the last ten years. Flavin has won grant funds that have enabled his clients to deploy new programs and complete other tasks.

Some of Flavin’s recent accomplishments:

Flavin, who works as a professional grant application reviewer for federal agencies, offers this advice for government administrators on obtaining grants and incentives: “Close to 90 percent of proposals that grants administrators receive don’t get funded, and that may be due to an application that hasn’t been filled out properly. Pay attention to the instructions on the application and answer the questions correctly,” says Flavin. He adds, “Don’t hesitate about getting help from someone with experience on filling out the application.”

In this video interview, Flavin outlines some of the needs and tasks that local governments can fund through grants.