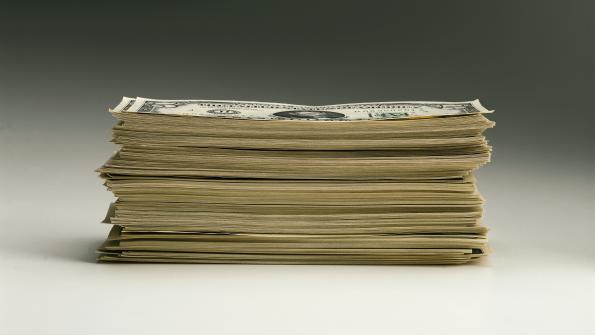 Due in part to income tax cuts, Louisiana saw record economic development numbers in 2013. This past year the state retained more jobs, created more new jobs and saw more capital investments than any year since 1998.

The state attracted 67 major projects in 2013, according to Louisiana Economic Quarterly, generating about 27,000 new jobs and $26.4 billion in new capital investments. Traditional strongholds in Louisiana’s economy, such as chemical manufacturing and agribusiness, gained momentum while several new industries such as software development, digital media, clean tech and aerospace began to grow.

Some of the biggest projects and their highlights, according to Louisiana Economic Quarterly include:

Additionally, a Texas-based composite railroad tie and crossing maker, IntegriCo, announced late last month it would relocate its corporate headquarters to Webster Parish, La., according to The Shreveport Times. The company will bring with it 300 new jobs and will invest $20 million in establishing its manufacturing plant.

“This is a real shot in the arm for North Webster Parish,” Webster Parish Police Jury President Jim Bonsall told The Shreveport Times. “The 300 jobs that IntegriCo Composites will bring to our parish is a godsend and a great opportunity not only for our residents but for surrounding communities as well.”

Louisiana Gov. Bobby Jindal credits Louisiana’s economic rebirth in part with a major cut to income taxes in 2008. In an interview with the Heritage Foundation, Jindal said, “In Louisiana, we enacted the largest income tax cut in our state’s history… The results are clear: Our economy’s grown 50 percent faster than the national economy. We have more people working now than ever before.”

Jindal also presided over a $250 million annual business utility tax repeal, which took effect in 2009, according to The Times-Picayune.

The Lens, a news site focusing on Louisiana and the gulf coast usually critical of Jindal's policies wrote, "To say this impressive flurry of business relocations and expansions had nothing to do with Jindal’s policies or leadership would be unfair."