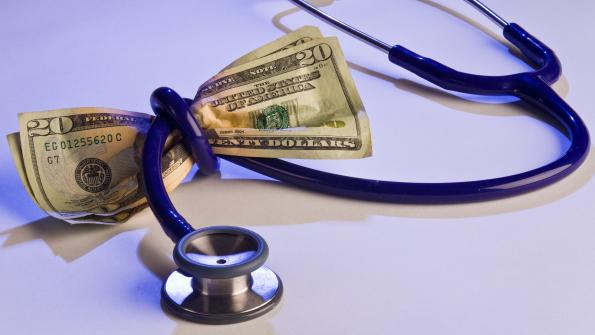 Medicare officials last week released a huge amount of data to the public, including the reimbursement figures for healthcare providers across the country. This is the first time in 35 years such data has been made available to the public, and officials hope their transparency will help cut down on waste and fraud.

Data released last week by the Center for Medicare Services gave the public its first look at physician-specific Medicare payout data in over 35 years. The data were released after a court order lifted the American Medical Association (AMA) injunction barring its release. The injunction had been in place since 1979.

The data revealed wide variances in reimbursements, procedure costs and services provided to Medicare beneficiaries. According to USA Today, in 2012, Medicare paid a total of $77.4 billion to 880,644 healthcare providers.

The states with the highest level of Medicare reimbursement in 2012 according to USA Today were:

The data also revealed some troubling figures – among them that 2 percent of doctors collected nearly a quarter of Medicare’s total $77.4 billion. According to the Chicago Tribune, an ophthalmologist in West Palm Beach, Fla., claimed more than $26 million to treat fewer than 900 patients.

Gail Wilensky, the former Medicaid program director under president George H.W. Bush, told USA Today opponents of the data’s release said that people not directly involved in the healthcare industry may not understand what the data actually indicates, or how to use it. She compared it to when hospitals used the same argument in the '90s for not releasing mortality rates.

“A lot of the same issues were raised; people wouldn’t understand,” Wilensky told USA Today. “That’s always the fist line of argument to data being released.”

The AMA warned in a statement that "releasing the data without context will likely lead to inaccuracies, misinterpretations, false conclusions and other unintended consequences." AMA officials worried that doctors will be looked at dubiously because they've reaped large payments over a year, The Chicago Tribune reports. This information could "mislead the public into making inappropriate and potentially harmful treatment decisions," the AMA said.

But Wilensky argues that transparency outweighs the potential damage misunderstandings can cause. "Making information public has a way of improving the accuracy and validity of information," Wilensky told USA Today. "Now there are a lot of parties interested in it being correct."

After the release of the data, the Chicago Tribune reports Medicare officials said they hope outside researchers and organizations will use this information to help consumers search for the best healthcare, and to help pinpoint waste and fraud.