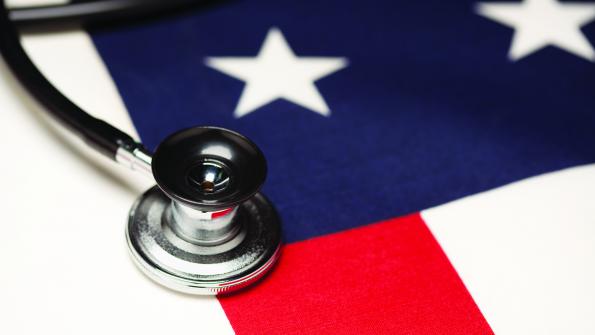 Much has been said about the 9 million individuals who have signed up for health insurance under the Affordable Care Act’s (ACA) subsidized exchanges. But amid the hype, the role municipalities have played cannot be overlooked – the 9 million enrollees are due, at least in part, to the White House’s targeted efforts in just 25 cities.

The 25 cities were chosen mainly because they are home to the largest populations of uninsured individuals in the 27 states where the federal government is running health insurance marketplaces, according to the Washington Post. The 25 cities were:

The federal government spent about $700 million to promote the program, most of which went to print, radio and TV advertisements, according to FOX News.

The focus on uninsured Americans was simple to localize, The Washington Post reports. About half of the nation's uninsured live in about 116 counties, and about half of uninsured 19- to 39-year-olds, the demographic most sought after by healthcare providers, live in 108 counties. The majority of those counties are located in the Southern and Western regions of the nation.

According to an Associated Press report, more than 2 million people (5 percent of the national total) without insurance live in Los Angeles County. These individuals were not targeted by the federal government, as California runs its own exchange. The second highest group – more than 1 million – live in Harris County, Texas, which is home to Houston. Nearly 30 percent of Harris County residents live without insurance. Also high on the list of uninsured residents are Miami-Dade County, Fla., Cook County, Ill., and Dallas County, Texas.

This could be an issue, as the Congressional Budget Office originally estimated the majority of those signing up under the ACA would be uninsured individuals. Instead, the vast majority are already insured, many of whom are simply getting a better deal on the exchanges, according to Forbes. This could ultimately drive up the prices on the exchanges, pricing out those the ACA was meant to benefit.